The drillship Atwood Advantage has moved from the Tamar field offshore Israel and has started development drilling on the Leviathan field. 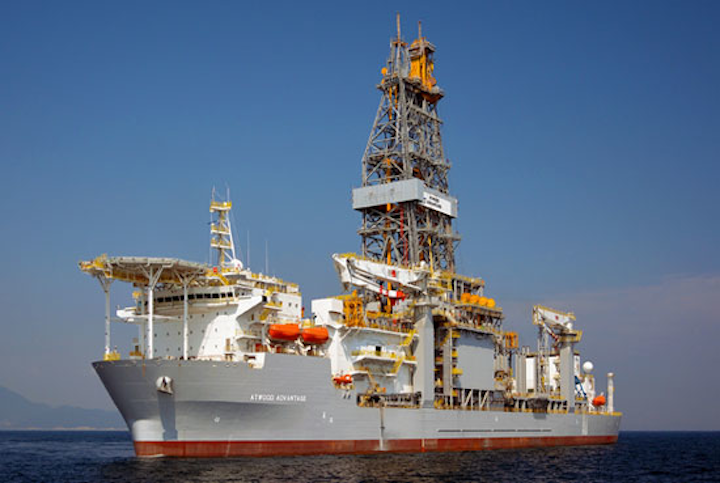 TEL AVIV, Israel – The drillship Atwood Advantage has moved from the Tamar field offshore Israel and has started development drilling on the Leviathan field.

According to Delek Group, the rig spudded the Leviathan-7 development and production well in April, and the well reached the planned depth of 2,900 m (9,514 ft) below sea level.

Earlier this month, Delek secured all pre-conditions and approvals to merge two of its subsidiary companies involved in both field developments, and the newly merged entity has begun trading as Delek Drilling.