Eni has successfully delineated its Miztón oil discovery in the shallow waters of the Campeche Bay offshore Mexico. 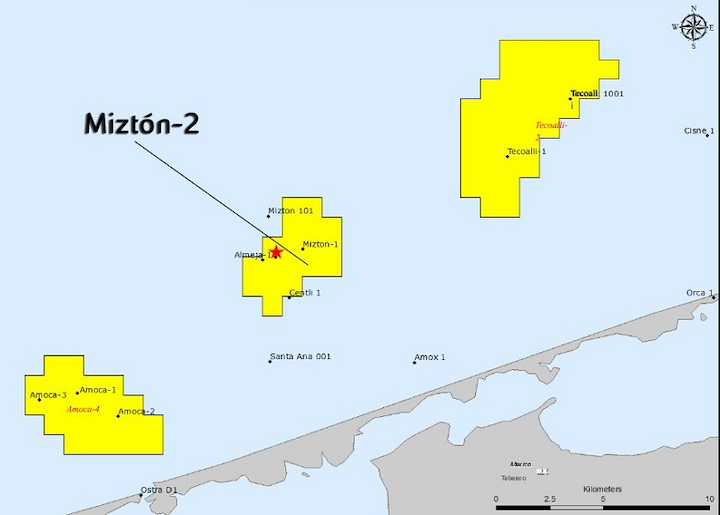 Well data indicate a single 280-m (919-ft) thick oil column, and oil gravity is estimated at 28-30° API. Eni added that borehole data acquisition together with a fluid and rock sampling campaign was carried out.

Eni said that the well will be temporarily suspended as the company continues its exploration campaign with the drilling of a well on the Tecoalli discovery.

Eni holds a 100% stake in Area 1 and is preparing the development plan for Phase 1 of theAmoca field (early production), which will be submitted to the approval of the local authorities (Comisión Nacional de Hidrocarburos), with start-up in early 2019.

In addition, as a result of thefirst competitive bid round of the Ronda 2, Eni has signed three new exploration and production licenses for blocks 7, 10 and 14, all located in the Sureste basin.

The joint ventures of the new blocks consist of: