Centrica has contracted Island Drilling’s semisubmersible Island Innovator to drill an appraisal well on the 60-MMboe Fogelberg discovery in the Norwegian Sea. 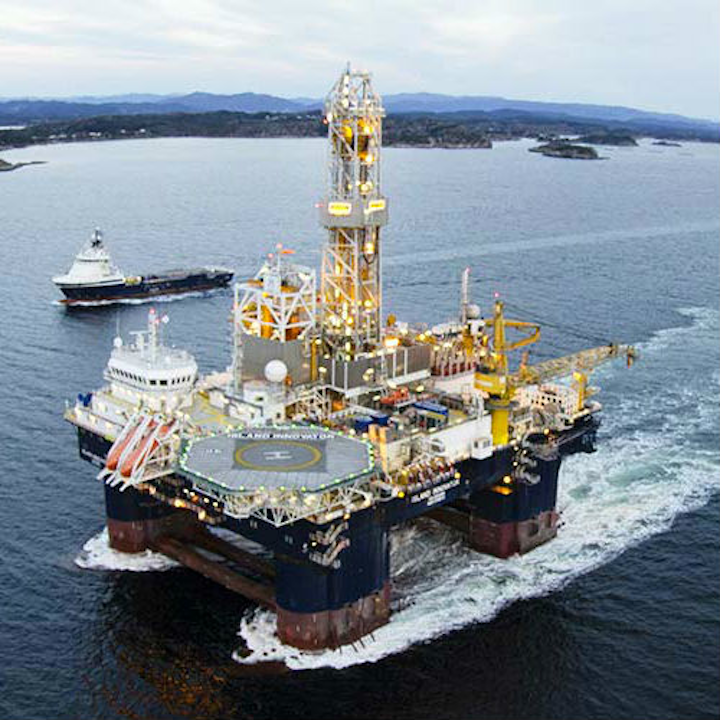 The well should spud next February or March.

Centrica’s main aim is to reduce volume uncertainty and improve its understanding of the mainly gas discovery.

Fogelberg, discovered in 2010 in the Haltenbanken area in the Norwegian Sea, was Centrica’s first operated exploration well on the Norwegian continental shelf.

The current development concept is a subsea tie-in to the Statoil-operated Åsgard B platform. From there the processed gas will head to Kårstø, western Norway via the Åsgard subsea transport pipeline.

There will be available capacity in this pipeline from 2021, and assuming the project is sanctioned, Centrica expects Fogelberg to deliver first gas the same year.

Partners in Fogelberg are Faroe Petroleum and DEA Norge.