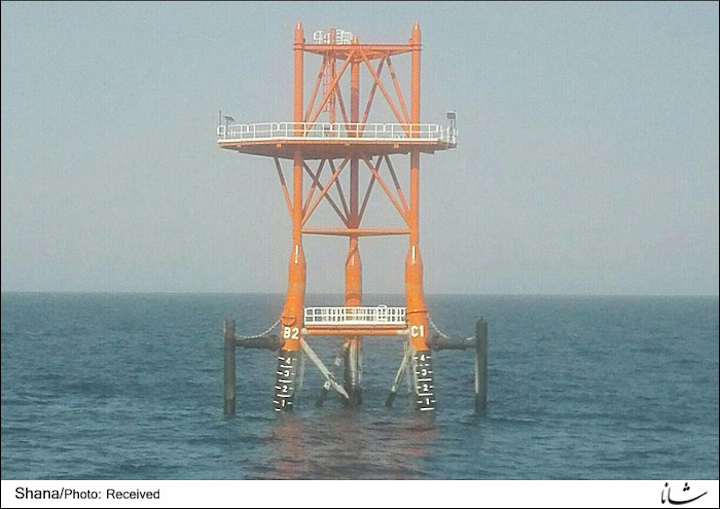 North Drilling Co. claims to have drilled 113 offshore wells on fields in the Persian Gulf and in Iranian waters bordering Turkmenistan in the Caspian Sea.

Pars Oil and Gas Co., operator of South Pars phases 17-18, has installed the 2,300-ton platform 17B topsides, according to another Shana report.

The operation had been delayed due to poor weather in the area. Phases 17 and 18 should be fully operational by the end of March.

The SPB13 platform for Phase 13 has also been installed at the offshore location, including components for the flare that were constructed at the Iran Marine Industrial Co.’s (SADRA) yard.

The second flare supports should be ready for installation by Feb. 19, with loadout of the Phase 13 B and D topsides from SADRA due to follow in May.

According to a third Shana report,Iranian Offshore Oil Co. plans to increase its oil production by 30-60,000 b/d over the coming year, through further development of the offshore Salman, Foruzan, Doroud, and Abuzar fields.