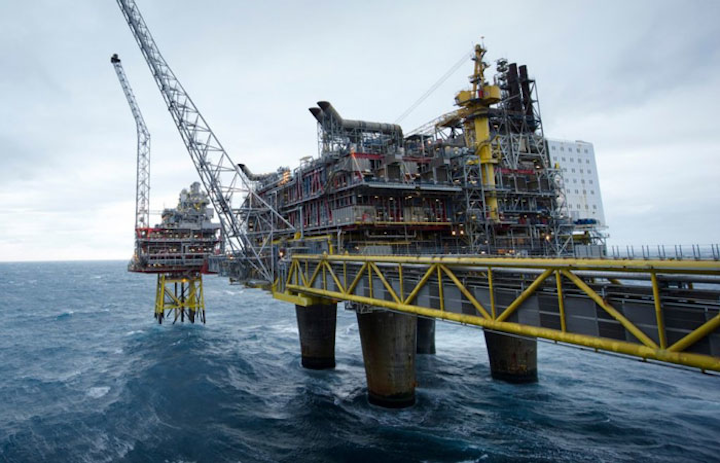 The rigs will start work this summer and fall at the Oseberg and Gullfaks field centers. Under the initial four-year terms, the contractors’ responsibilities will include provision of cementing and pumping, services, and ofdrilling and completion fluids.

Schlumberger is currently providing integrated drilling and well services for Statoil at theMariner development in the UK’s East Shetland basin, while Baker Hughes is working at Johan Sverdrup. The Norwegian head offices of the two companies are in Stavanger.

As forGullfaks, Statoil received consent last year to extend the field’s life to 2034, almost 30 years beyond the estimated in the original development plan. The Askedladded will be drilling proven reserves and gas blowdown wells.

The Cat J rigs are designed for efficient drilling operations on subsea developments in addition to conventional surface drilling from fixed platforms.