Noble Corp. has issued an update on its offshore drilling rig fleet. 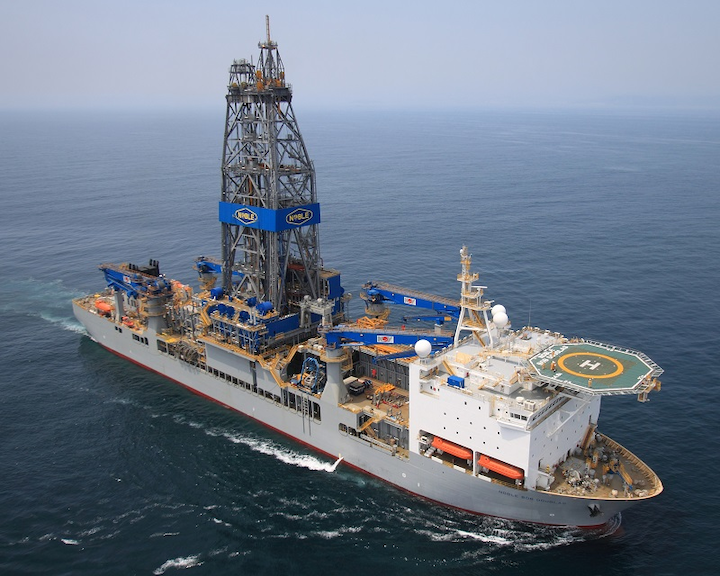 LONDON– Noble Corp. has issued an update on its offshore drilling rig fleet.

ExxonMobil has awarded the drillship Noble Bob Douglas a three-year contract for offshore Guyana. The contract is expected to begin in 1Q/2Q 2018 and end in 1Q/2Q 2021. The day rate was not disclosed.

Hess has awarded the semisubmersible Noble Paul Romano a three-month extension in the US Gulf of Mexico. The estimated contract duration is early October 2017 to late December 2017 at a day rate of $115,000.

Late last month thejackupNoble Houston Colbert completed a program offshore Qatar and is currently warm stacked while Noble assesses opportunities in and outside the Middle East.