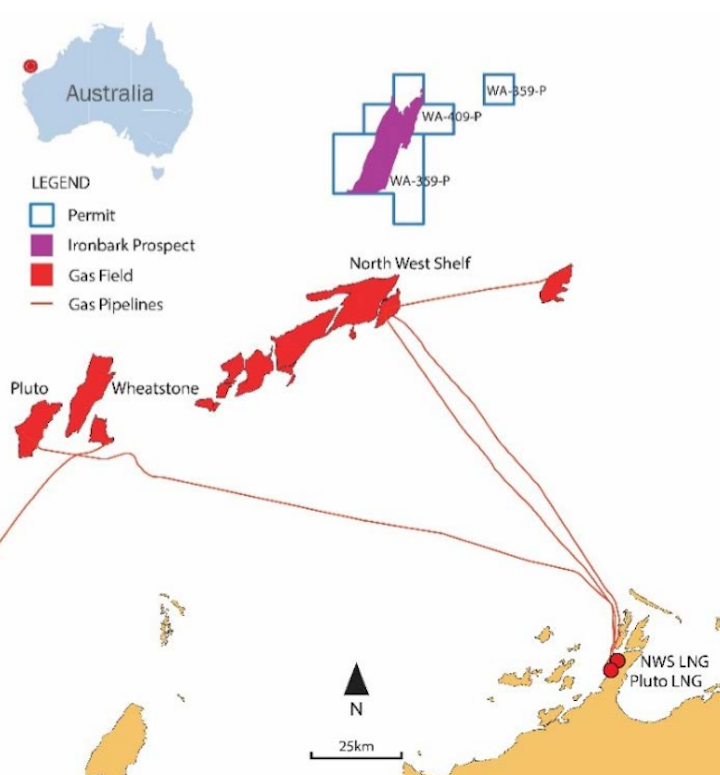 Ironbark is in exploration permit WA-359-P in the Carnarvon basin.

Matthew Boyall, CEO of BP’s partnerCue Energy, estimated resources at up to 15 tcf.

“Securing theOcean Apex sets a clear path for drilling,” he added. “The rig contract, escrow funding, and shareholder approval for New Zealand Oil & Gas to farm in have all been satisfied.

“NOPTA approval of an extension to the permit term to allow the well to be drilled is a remaining condition and Cue expects to submit an application soon.”

BP has started environmental planning activities for a site survey of the well location and the drilling activities.