The semisubmersible West Hercules is preparing to P&A as a dry hole the Brugdan II re-entry well offshore the Faroe Islands. 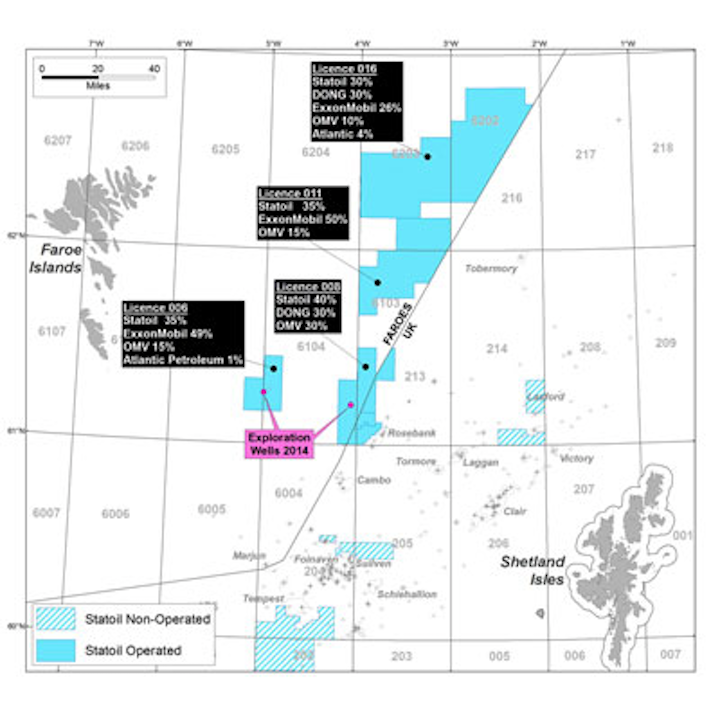 STAVANGER, Norway – The semisubmersible West Hercules is preparing to P&A as a dry hole the Brugdan II re-entry well offshore the Faroe Islands.

West Hercules will now transfer to license 008 to drill the Sula/Stelkur well, also for Statoil.