OMV Petrom has contracted Grup Servicii Petroliere (GSP) for drilling and workover operations in the Romanian sector of the Black Sea, using the jackup GSP Uranus. 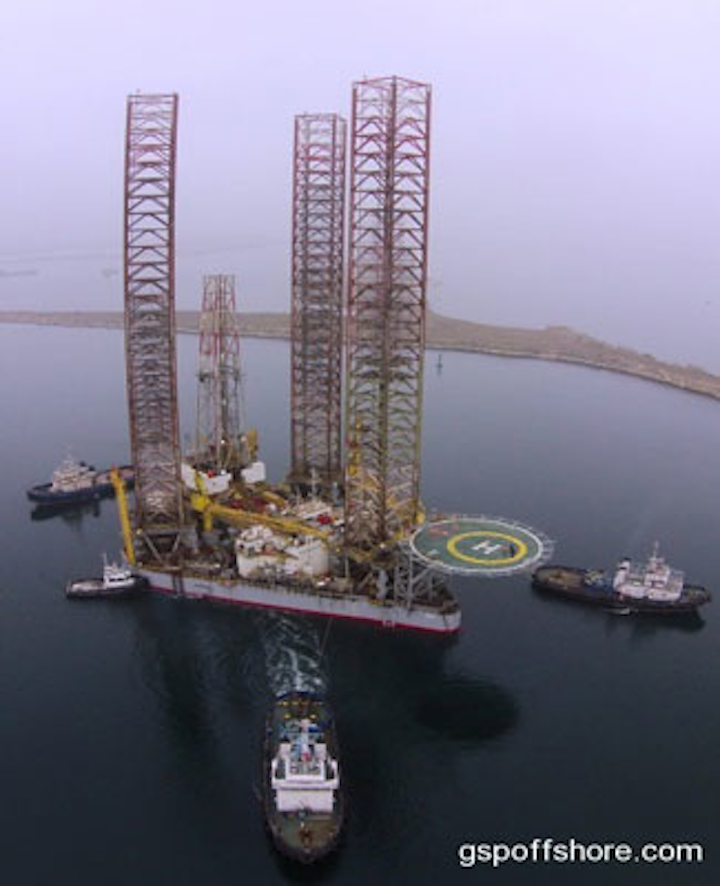