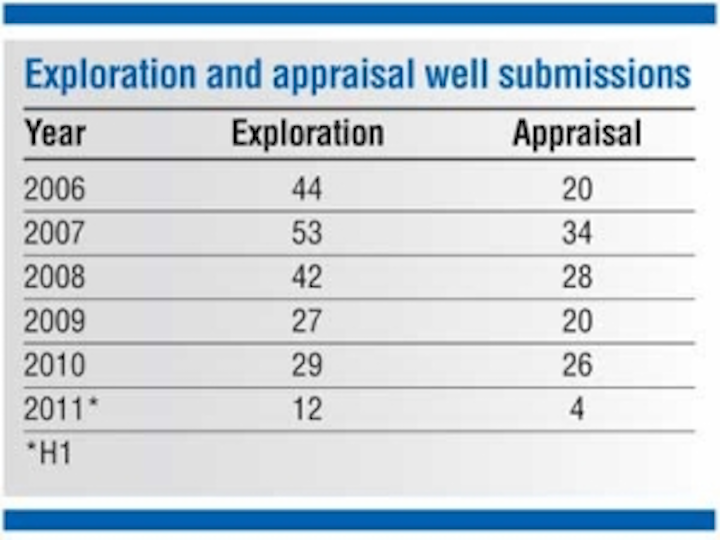 HAMILTON, Bermuda – BHP Billiton Petroleum has awarded Seadrill two contracts for jackup rigs. The Offshore Vigilant is to work offshore Trinidad and the Offshore Resolute is to work off Vietnam.

Offshore Vigilant is scheduled to work for BHP off Trinidad. 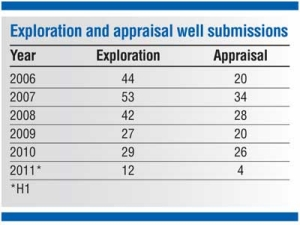