Petroleum Safety Authority Norway has authorized use of the semisubmersible Borgland Dolphin to permanently plug-back wells on the abandoned Glitne oil field. 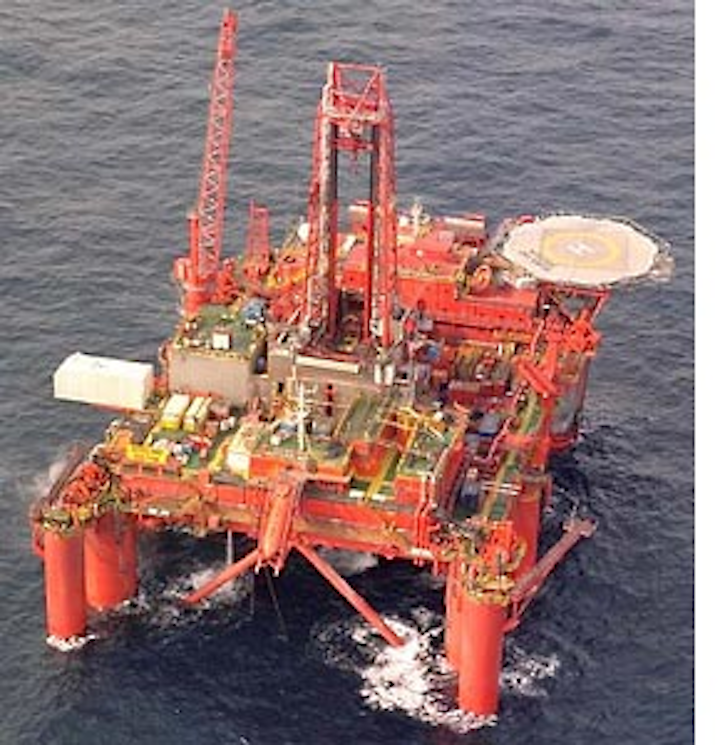 Operator Statoil ended production earlier this year. Glitne is in blocks 15/5 and 15/6 in the North Sea, 40 km (25 mi) northwest of Sleipner Øst.

Statoil plans to plug seven of the field’s wells by 2016, with the first two due to be completed this year. Each operation is estimated to last about 30 days.