Statoil has permission from the Norwegian Petroleum Directorate to drill an exploration well offshore southwest Norway. 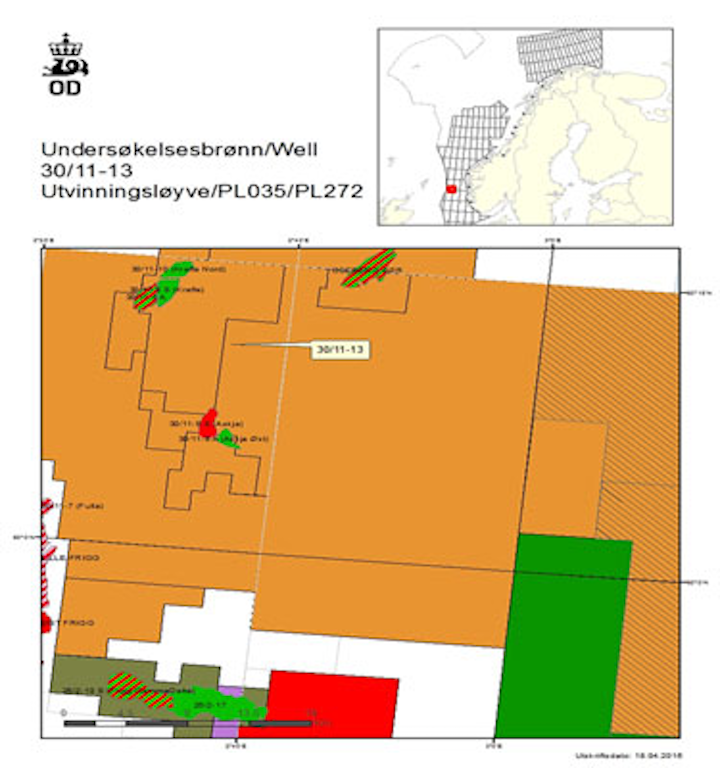 The semisubmersibleSonga Delta will drill well 30/11-13 in production license 035, at a location in between the undeveloped Krafla and Askja oil discoveries.

This will be the 13th exploratory well in the concession, awarded under Norway’s 2nd licensing round in 1969.