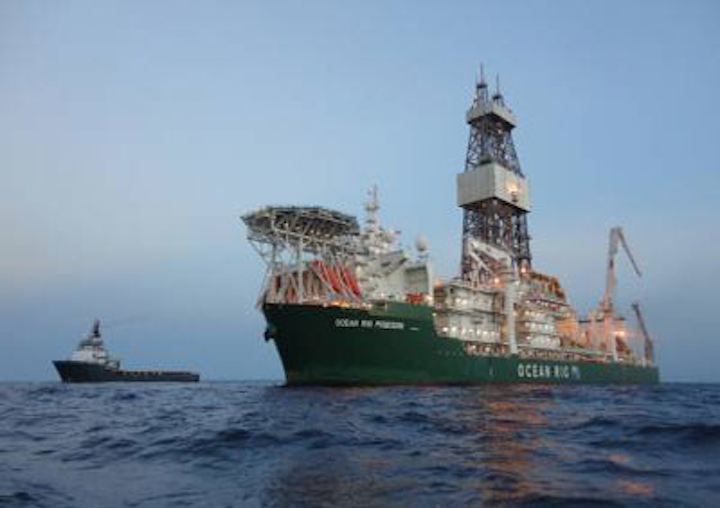 As part of the contract extension, Ocean Rig has agreed to adjust the existing day rate of the Ocean Rig Poseidon contract in exchange for Eni agreeing to enter into two contracts to use one or more of Ocean Rig’s available drillships in West Africa starting in 1Q 2015 for an aggregate period of approximately eight months.

This agreement increases the company’s total contract backlog by approximately $187 million. The agreement is subject to customary closing conditions including the approval by national authorities, which is expected before the end of 1Q 2015.