Chevron Corp. has made an oil discovery at the Anchor prospect in the deepwater US Gulf of Mexico. 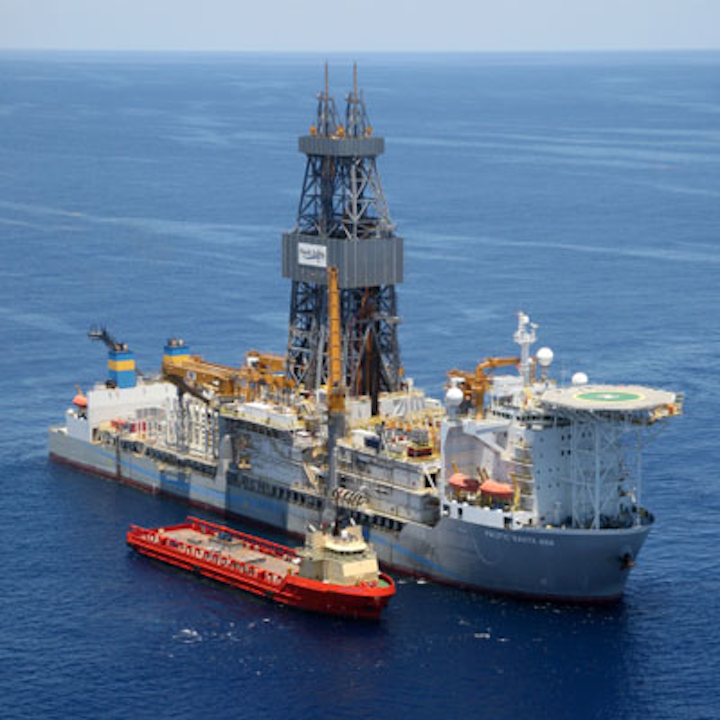 SAN RAMON, California –Chevron Corp. has made an oil discovery at the Anchor prospect in the deepwater US Gulf of Mexico.

Appraisal drilling will begin in 2015.

“The Anchor discovery, along with the previously announcedGuadalupe discovery, are significant finds for us in the deepwater Gulf of Mexico. We had one of our best years with the drill bit in 2014, reporting more than 30 discoveries worldwide and adding an estimated one billion barrels of new resources to our holdings,” said Jay Johnson, senior vice president, Upstream, Chevron Corp.

Anchor is the company's second discovery in the deepwater Gulf in less than a year.