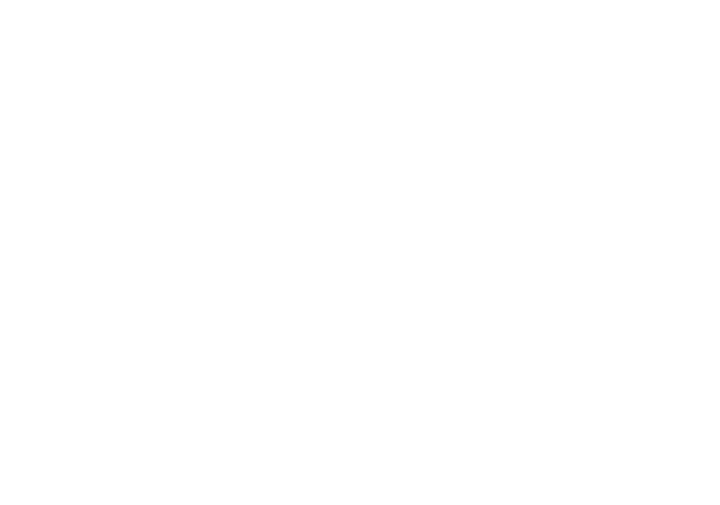 Drilling in ultra-deepwater and in very harsh operational and oceanographic environments requires the use of risers with the following characteristics:

IFP's new Hyperstatic Integration System (HIS) will generate improvements in all these areas. The HIS' peripheral lines are integrated so that they contribute to the riser's axial resistance. The lines play a structural role in the riser, instead of representing a dead weight.

Under the presently accepted system of peripheral line integration, the lines are fixed to the connector at one extremity of each riser joint, but are free to slide at the other extremity. Hence, they do not participate in the sharing of axial loads. This system is simple, but it can lead to significant movement between the riser main tube and peripheral lines (1-in.).

Another problem is that the tubes are subjected to independent and differing loads due to pressure, tension, temperature and bending effects. To allow such motions, the seal box geometry must be relatively complex. Further-more, the peripheral lines are subjected effectively to compression when under pressure, which can cause buckling. Clamps then have to be applied, which increases the riser's mass.

The HIS has been designed to circumvent all these difficulties. With this new system, the peripheral lines are fixed to the man riser tube at both extremities of each riser joint. Consequently, the lines participate in resistance to axial riser loads. The stress distribution between the main tube and the peripheral lines is governed by the laws of hyperstatics.

Three clamps have been added to the model. They have been designed either to maintain the peripheral lines in a straight position or to permit buckling (with a radial gap). Each tube can be pressurized independently and the whole structure can be tensioned using a hydraulic jack. The peripheral lines can also be heated by means of special belts to simulate temperature effects.

Preliminary development of the hyperstatic riser system has led to the following initial conclusions:

An accompanying table compares characteristics of a classical riser with those of a hyperstatic riser fitted with hybrid steel/composite kill and choke lines, and with a main tube hoop with carbon strips in a sub-2,000-meter water depth. The dry weight (mass) of a riser with hyperstatic integration is 780 tons less than that of a conventional steel riser. The required top tension is reduced by at least 136 tons, and the buoyancy material is reduced by 284 tons.

Such savings are of great importance for drillship design and riser management economy. The riser's relatively low mass and the fact that its resonant period of axial vibrations is well below the usual wave range leads to important improvements in the system's dynamic behavior, both in drilling and hang-off mode. This, in turn, enlarges the operating envelopes and improves the riser's fatigue life.