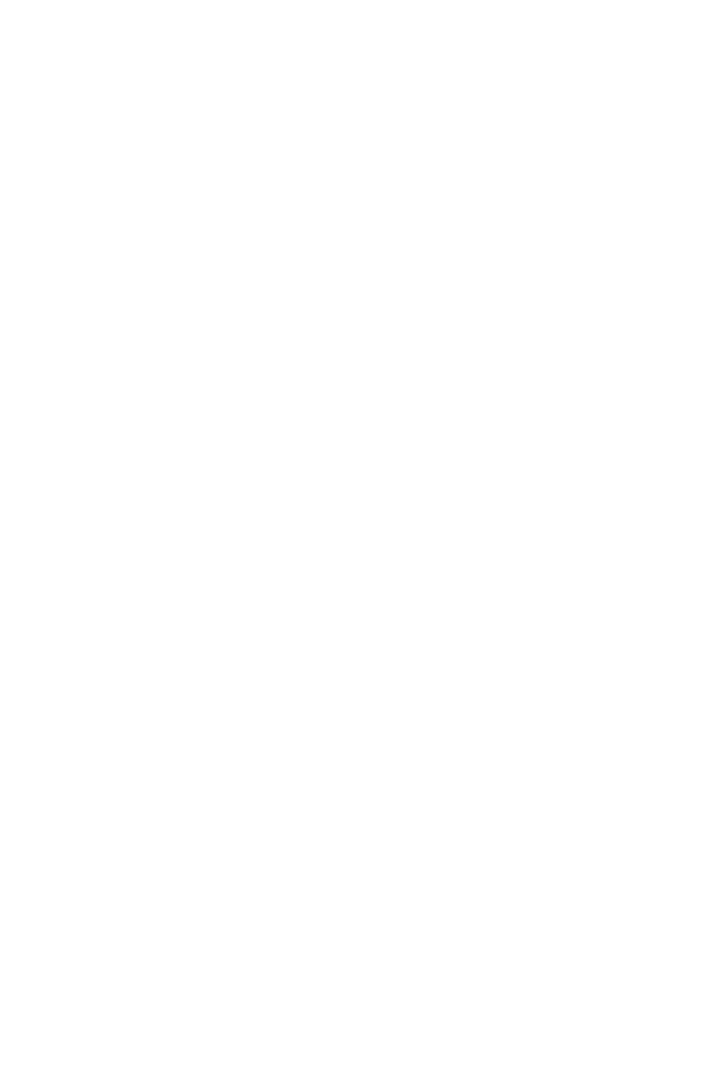 According to Bassoe Offshore's predictions, the marketed surplus of semisubmersibles will gradually decrease over the coming months, reaching a low point in the third quarter, then bouncing back slightly by year's end.

Worldwide usage will climb steadily through the third quarter, then diminish somewhat through the end of the year, leveling off at about 96% of marketed supply. This year-end figure takes into account the addition of eight semisubmersibles to the worldwide fleet.

The Asia-Pacific region could experience a shortage as early as next month and will likely have too few semis to go around for the second half of the year. North America and South America will be hard hit by the shortage as well, with a marketed surplus reaching its nadir in the third quarter and only slightly improving by the end of the year. Africa and the Mediterranean will also see rigs in short supply by the end of the year.

Drillship usage is also approaching a critical level. In January, 32 of the world's 34 marketed drillships were under contract. According to Bassoe's predictions, despite the addition of two more drillships to the worldwide total, usage at the end of the fourth quarter will reach 97%.