In terms of exhibitor participation, the 2015 Offshore Technology Conference, colloquially known as OTC, was bigger and more extensive than it has ever been. 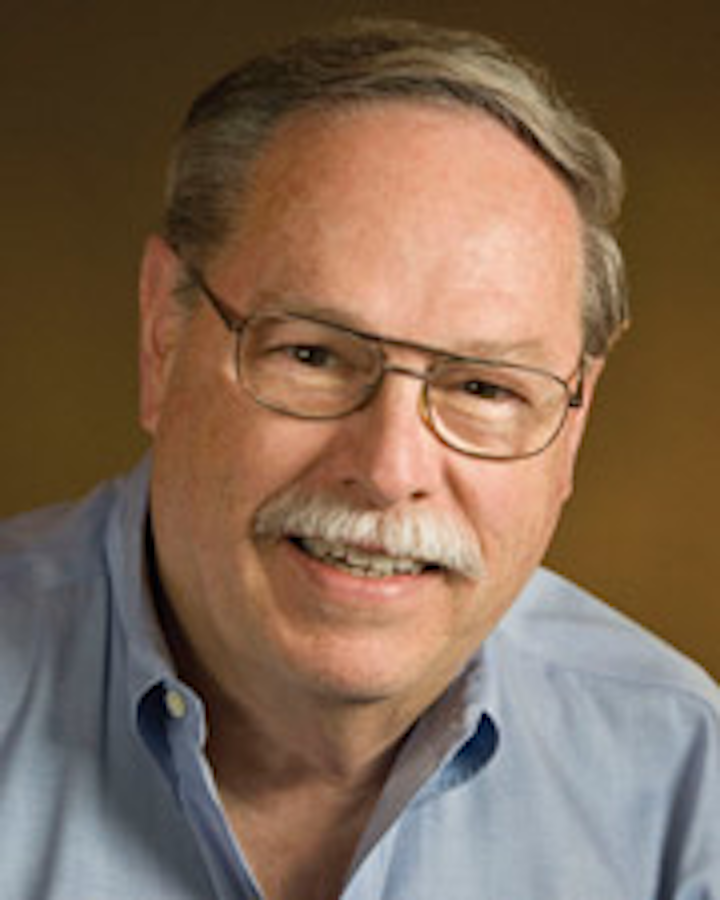 What did we learn at OTC?

In terms of exhibitor participation, the 2015 Offshore Technology Conference, colloquially known as OTC, was bigger and more extensive than it has ever been. With more than 94,000 delegates and visitors, the event was the sixth-largest in OTC history. Given the fact that crude oil prices hovered in the $55-$60/bbl range and that other industry conventions, notably Offshore Northern Seas (ONS), have canceled their late summer gatherings, one could reasonably expect a linear effect on the number of attendees. However, the exhibition was crowded, as were the technical presentations and topical luncheons. In the latter, people did not attend for the cuisine; they wanted to hear industry pundits discuss the current, and more importantly, the future situation.

All of Houston is watching the commodity market these days. A local furniture magnate, known for his flamboyant sales pitches, has promised those who buy at least $7,000 worth of his furniture will get their money refunded if the oil price exceeds $85/bbl by year's end. This author recalls the last great downcycle market in which a famous five-star restaurant pegged prices of its most succulent steak dinner to the price of a barrel of crude. Since the establishment is still in business, it is evidence that the offer did not bankrupt the enterprise, but in fact earned it a bundle of goodwill in this oil capital of the world. How successful the furniture rebate idea will turn out remains to be seen.

Some overseas exhibitors admitted that their leaders had considered canceling this year, but faced with the fact that companies dropping out lose their hard-won prime exhibit spots, the bosses relented. This, in itself is the most significant indicator that in general companies expect the price down-cycle to be relatively short with a rapid recovery.

Everywhere visitors were treated to the latest offerings from the world's oilfield services and supply industry. In most cases, new-tech items on display promised greater efficiency, whether from increasing bit-life or penetration rates to automation of processes to save rig-time while maintaining precision and quality. OTC provided valuable incentives by recognition of the best technologies with its annual Spotlight Awards. Seventeen of the prestigious awards were given out, including two in a new category for small businesses. These recognize the fact that you do not have to be a huge, multi-national enterprise to introduce new ideas, and that even relatively small innovations can have far-reaching implications in the race to cut costs or boost efficiency. Nevertheless, at the other end of the spectrum three large integrated service providers won dual awards. Judging criteria were true to the times, with consideration being given to technologies that improved profitability.

What will it take to recover?

One executive shared his views on initiatives his company is taking to weather the down-cycle. Leading the North American branch of Newpark Drilling Fluids, Phil Vollands admitted there is no "magic formula" for success in today's environment. "It all boils down to basic blocking and tackling," he said. "We have to build on our tradition of service quality, while we capitalize on the fact that since providing drilling and completion fluids is our only business-we should be good at it, and we are."

Technology and market savvy plays a key role in Newpark's plan. The company's Evolution family of drilling fluids focuses on providing the widest range of water-based formulas that perform well in most applications. "Certainly, there is a need for oil-based or synthetic formulas in a few situations," Vollands said. "But by expanding our water-based market through our Evolution fluids, we offer considerable savings and superior service on the majority of wells."

Vollands enumerated several ways his plan benefits his customers: "We offer a 'greener' solution," he said. "Clean up and cuttings processing is straightforward and efficient. And we have a flexible program for service points that includes strategic locations of fluids warehouses to meet our customers' needs most effectively.

"Most importantly, we offer a deepwater solution that puts Newpark in a competitive position with the large, integrated fluids providers. We can save our customers money in their most costly drilling and completion markets," Vollands concluded.

A consensus of most attendees held that deep- and ultra-deepwater markets will be least-affected by the current downcycle market. Development projects take a decade or more to bring to full production, so many plans provide for market fluctuations.

In keeping with this market, OneSubsea featured a full range of production modules designed to turn the seabed into a virtual oil and gas factory. The company is jointly owned by Cameron and Schlumberger and combines the technology and expertise of both parties in its designs. This allows OneSubsea to assist clients with their decision making at the earliest stage, to evaluate the field development options and model how the different scenarios impact production and operational goals for the entire life of the field.

All the traditional field production modules from boosters to separators, compressors, and manifolds have been built to deliver sustained production with minimal intervention from the deepest water fields. For its part, Schlumberger provides production monitoring modules like its multi-phase flowmeter, and the full spectrum of flow assurance and sand management techniques. OneSubsea's goal is to optimize the life of the subsea field. •