Hurricane Harvey packs a punch, but offshore operations bounce back

Hurricane Harvey hit south and southeast Texas in late August, and packed a wallop that Gulf Coast residents will not soon forget. In fact, for many, getting back to some sense of normalcy remains elusive. 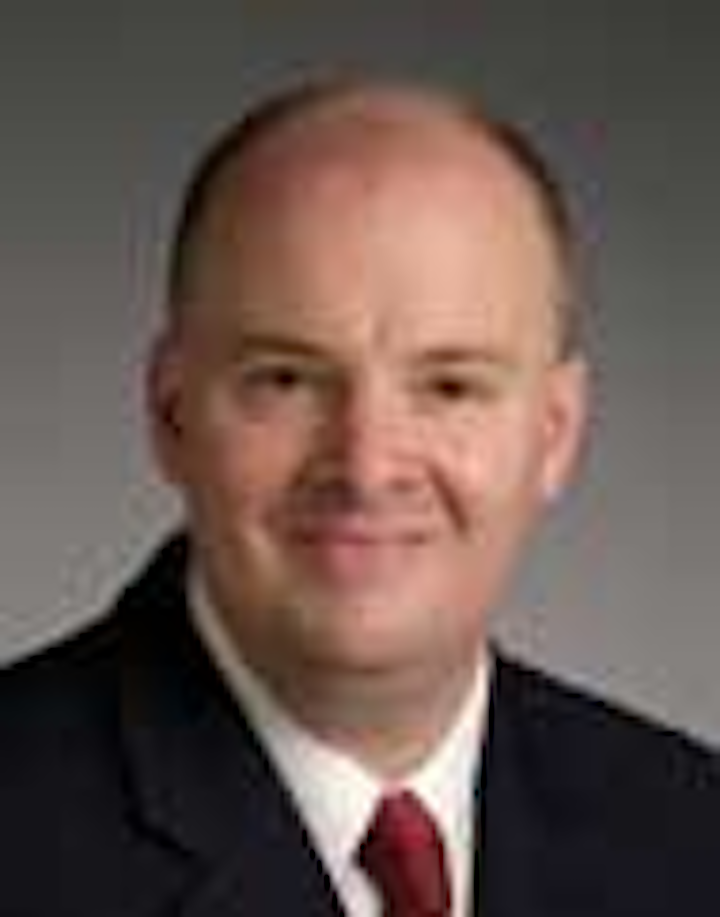 Hurricane Harvey packs a punch, but offshore operations bounce back

Hurricane Harvey hit south and southeast Texas in late August, and packed a wallop that Gulf Coast residents will not soon forget. In fact, for many, getting back to some sense of normalcy remains elusive.

But for operators in the Gulf of Mexico, the impact of the storm seems to have been minimized by preparation and planning. On Aug. 31, operators reported that their crews were re-boarding platforms and rigs to assess their ability to resume normal operations.

The Bureau of Safety and Environmental Enforcement reported that based on the data from offshore operator reports, personnel remain evacuated from 94 production platforms on Aug. 31, which represents 12.75% of the 737 manned platforms in the Gulf. At that time, personnel remained evacuated from five non-dynamically positioned (DP) rigs. No DP rigs moved off location.

Operators began to inspect their facilities quickly in the wake of the storm. Once all standard checks were completed, production from undamaged facilities was expected to be brought back online.

BSEE added that its inspectors also began overflights of offshore facilities on Aug. 31 to evaluate facilities and monitor for pollution. At that point, no damage reports from oil and gas operators had been received.

One bottleneck was presented by the closure of the CHOPS pipeline system, which hampered efforts to fully resume production levels in the western Gulf. This system carries offshore crude from the outer continental shelf in the Gulf to the Houston area, with connector lines to Texas City and Beaumont.

As of early September, about 9% of oil production and 13% of natural gas production remained shut-in, according to the Bureau of Safety and Environmental Enforcement.

BSEE added that no damage reports from oil and gas operators have been received.

Based on the data from offshore operator reports submitted on Sept. 1, personnel remain evacuated from 75 production platforms, which represents 10.18% of the 737 manned platforms in the Gulf of Mexico. Personnel have returned to all five of the previously evacuated non-DP rigs.

As offshore oil and gas operations return to normal, the industry continues to provide assistance for the onshore Hurricane Harvey relief efforts.

Statoil announced via social media that it has donated $250,000 to the Red Cross.

ExxonMobil says that it has increased its financial commitment for Harvey relief to up to $9.5 million, which includes a new employee and retiree donation match program and in-kind donations to the American Red Cross for recovery efforts in South Texas. The increased support builds on $1 million in previous contributions to the American Red Cross and United Way of Greater Houston.

LLOG Exploration Co., L.L.C. has issued an update on its Buckskin project in the deepwater Gulf of Mexico.

LLOG said that the Buckskin project will use equipment rated to 15,000 psi and will use dual 8-in. flowlines with riser base gas lift.

The company recently executed a new contract with Seadrill for the West Neptune drillship to perform the initial Buckskin work which will include drilling and completing two wells. The West Neptune will move on the Buckskin location in 4Q 2017.

In addition, the company has ordered several long-lead items for the topsides and has ordered subsea equipment from TechnipFMC.

Scott Gutterman, LLOG’s president and CEO, said that the company estimates that Buckskin contains nearly 5 Bbbl of oil in place. First production is expected in the second half of 2019.

Total E&P USA Inc. has entered into an agreement to capture seven prospects operated by Chevron U.S.A. Inc. in the deepwater Gulf of Mexico. The agreement covers 16 blocks.

The associated prospects are located in two promising plays and areas of the GoM: Wilcox in the central GoM next to the Anchor discovery, and Norphlet in the eastern GoM near the Appomattox discovery. Total’s participation in these wells will be between 25% and 40%. The first of these wells was spudded in late July on the Ballymore prospect in Mississippi Canyon.

Arnaud Breuillac, Total’s president Exploration & Production, said: “This agreement, together with the recently announced participation in the Jack field as part of the Maersk Oil acquisition, increases Total’s footprint in the USA GoM where it can apply its exploration expertise and deepwater technologies.