While industry fundamentals remain difficult, the offshore drilling market is in the process of bottoming out, according to Evercore ISI's mid-August "Offshore Rig Market Snapshot." 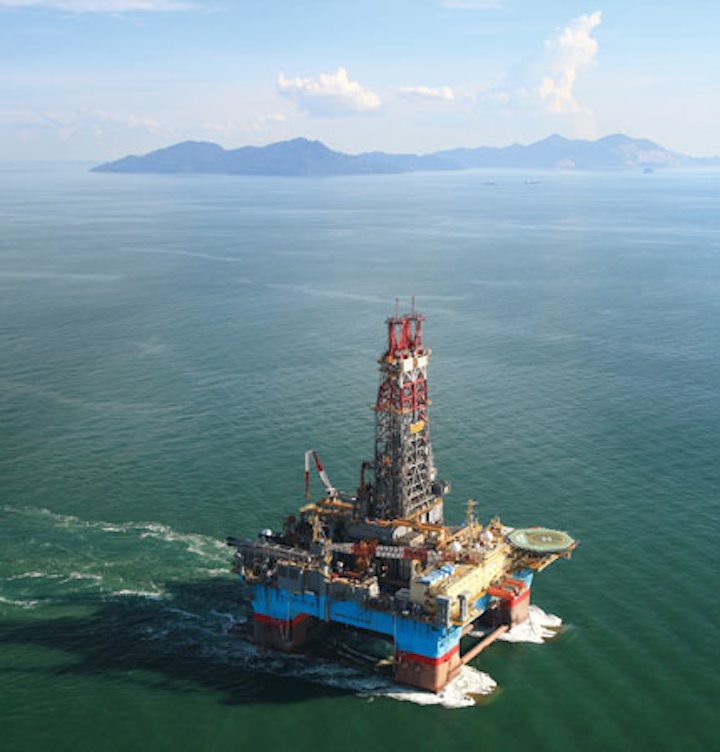 While industry fundamentals remain difficult, the offshore drilling market is in the process of bottoming out, according to Evercore ISI’s mid-August “Offshore Rig Market Snapshot.”

The report notes that a total of 16 contracts (13 new mutuals, one priced sublet, and two priced options) have been announced thus far in August, adding that six contracts need to be confirmed in the coming weeks to extend the positive year-over-year streak to eight months.

A total of 40 contracts were confirmed last month, up from 24 in June and 32 a year ago. Of the 40 contracts, 24 were for floaters - the first month floaters have led since November 2015, ending the jackup market’s 19-month streak.

Evercore says that while it believes that the floater market is bottoming out, it expects jackup activity to remain brisk, particularly for the Middle East (40% of all term contracts year to date, versus 50% in 2015-2016 and 35% the prior two years).

The Research Partnership to Secure Energy for America (RPSEA) is initiating a joint industry project with US oil and gas industry partners to conduct and manage a real-world survey that will determine the precise levels of methane emitting from marginal wells in the United States.

RPSEA officials say the survey is needed to demonstrate whether the contribution of methane emissions from marginal oil and gas wells are much lower than what the Environmental Protection Agency (EPA) determined and used when it updated its New Source Performance Standards (NSPS) under former President Barack Obama.

As part of that rule, the EPA did not provide an expected exemption of marginal wells from Leak Detection and Repair (LDAR) requirements, RPSEA says, consequently adding a significant economic burden to oil and gas producers, particularly those which are independent or smaller.

The need to complete this research, RPSEA says, was brought to light after the US Court of Appeals for the DC Circuit this month ordered the EPA to lift a stay on the rule, reversing a Trump administration order to delay its implementation.

“The data that EPA used to develop this rule were assumptions, with limited accurate and defensible data from marginal wells [on which] to base this ruling,” said RPSEA President Tom Williams. “It is absolutely imperative that we provide EPA with data that shows the accurate methane emissions contributions made by marginal wells.”

The Independent Petroleum Association of America (IPAA) and US Oil and Gas Association (USOGA) support the proposed study, and RPSEA will be working with their members, plus state and regional associations and member companies of both organizations to conduct it. Work will commence when adequate funding is secured. Parties interested in participating or learning more can find more information on the study at the RPSEA website.

RPSEA says it has previously funded several projects on air emissions and is teaming up with Houston Advanced Research Center (HARC), GSI Environmental Inc. and advisory teams from academia, industry, and state and federal governments to perform this research, to ensure that there will be broad local presence and expertise in the various regions of the study.