ExxonMobil has informed the Guyanese government of its intent to fasttrack the deepwater Liza discovery on the Stabroek block. 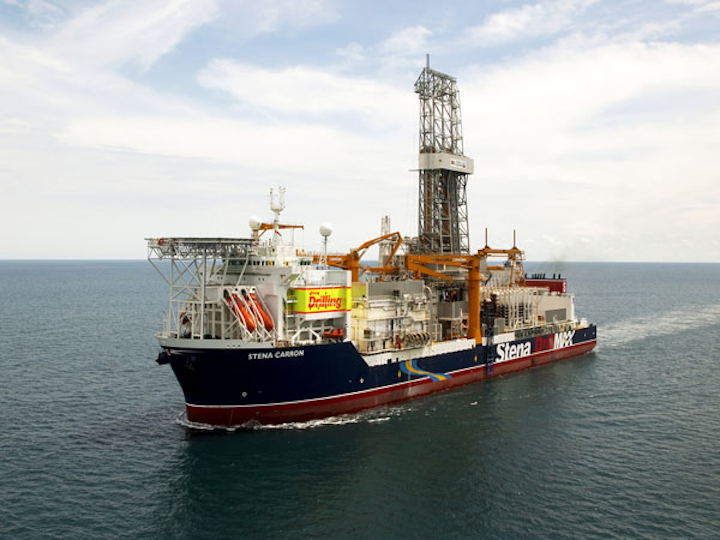 GINA, Guyana–ExxonMobil has informed the Guyanese government of its intent to fasttrack the Liza discovery on the 6.6-million (26,800-sq km) acre Stabroek block. Earlier this week, the company and project partners Nexen Energy and Hess Corp. officially gave Minister of Natural Resources Raphael Trotman notice of the discovery’s commercial quantities.

Under the country’s Petroleum Act, the ministry must be notified by letter, and Trotman noted that it was the first time inGuyana’s 50-year history that the Section 31 of the Petroleum Act has been “activated.”

“This is a profound and watershed moment in the development of our country,” he said.

Trotman also said that the government is working with the partners to build the country up for its burgeoning oil and gas industry, indicating that the next year will see the implementation of plans and program, some of which could be rolled out as soon as the coming weeks.

Also confirmed by the ministry was ExxonMobil’s recent move of theStena Carron drillship to test the third prospect of the Stabroek block. The oil find in Guyana is said to have been attracting the attention of major companies, with a number of them seeking to obtain exploratory permits.

ExxonMobil announced that theLiza-1 well encountered more than 295 ft (90 m) of high-quality oil-bearing sandstone in May 2015. With the second well on the block, Liza-2, the company confirmed the finding as “significant,” with a potential recoverable resource of 800 MM to 1.4 Bboe of high-quality oil.