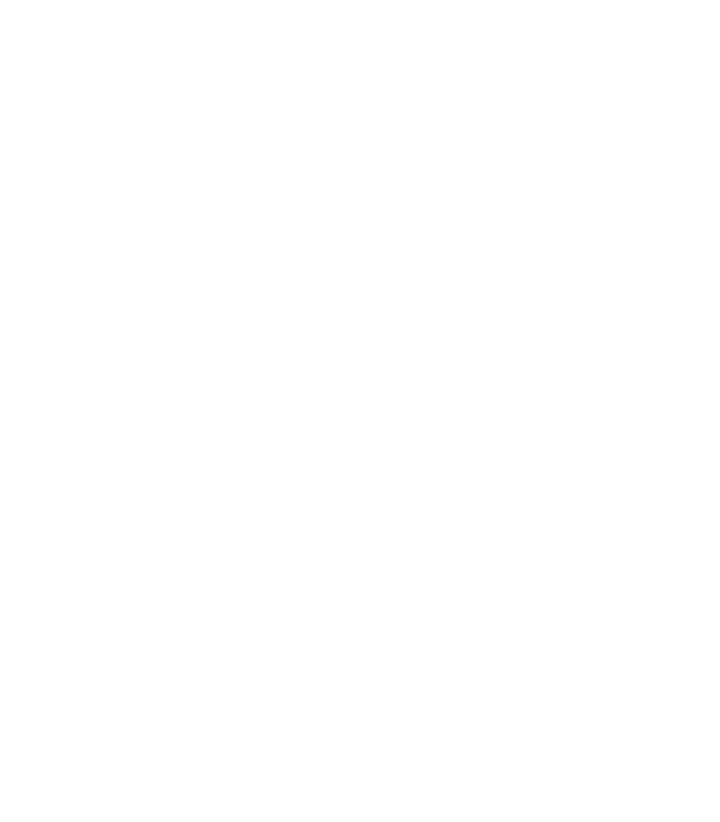 Uncertainty has always been a major part of petroleum industry exploration and devel op ment operations. With the historic vol atil ity of oil prices and risks associated with attempting to find oil and gas during high cost conditions, operators have always been very uncertain about commit ting to projects. So when oil prices took a roller coaster ride recently, opera tors began pulling projects and cutting bud gets, waiting for stability. However, one thing remained constant during this turbulent time - deepwater.

The operator commitment to deepwater has been almost unwavering. When projects were cut, operators began at the shoreline and gradually moved outward. Very few, if any, deepwater projects were left on the cutting room floor. There was mild slowdown in deepwater exploration activity and some projects were pushed back to hopefully better times, but these were not eliminated.

There are three reasons for this: size, time, and money. Deepwater projects lie on the higher end of the cost and time spectrum, and typically encounter much larger reservoirs. For example, in the Gulf of Mexico, it has been estimated that 50% of the deepwater fields contain reservoirs of 50 million boe or less (the US Minerals Management Service estimates this number to be 45 million boe, including fields on the continental shelf). If analyzed from a standard $4-5/bbl capex (capital expenditures), the higher end of the spectrum, the 50% of the reservoirs containing 50 million boe or greater, would require a total capex commitment of around $225 million. This also requires a longer-term commitment to hold that $4-5/bbl threshold impacted by fluctuating oil prices. Therefore, the $/boe capex drives the deepwater commitment.

With this strong commitment in mind, it comes as no surprise that while it was anticipated to be a slow year in terms of exploration, it has steadily picked up. Deepwater discoveries have accumulating at higher rates than expected. Thus far in 1999, 25 discoveries have been made worldwide in water depths greater than 1,500 ft. By region, the Gulf of Mexico is leading with almost half of the total discoveries (12). Following the Gulf is West Africa, with four discoveries in Angola and three in Nigeria. Indonesia also claimed three discoveries, and Egypt, India, and Israel each had one discovery.

In terms of water depth, the shallowest was the discovery in India (recorded as 1,600 ft based on estimated information) and the deepest being 7,200 ft, drilled by Marathon in the Gulf of Mexico. The water depth breakdown is as follows and illustrates a strong move by operators to deeper waters:

In addition to being a strong indicator of the commitment to deepwater despite a weak year, several of these discoveries hold important significance to their respective theaters. Such as:

Regardless of these discoveries, the next few years promises to be better than anything in the past for deepwater. Noticeably absent from the current discovery areas are two regions that are about to explode with activity - Brazil and the North Atlantic.

Following the first licensing round in Brazil and the 20-plus joint ventures signed with Petrobras, international operators are about to begin intense exploration efforts within the next year in the Brazilian deepwater. Billions of dollars have been invested with almost every major oil company in the world going after the proven billions of reserves.

The North Atlantic is also about to open up when the first Faroese Licensing Round goes through, reportedly later this year. This is thought to be the hottest deepwater play in the North Atlantic and operators have been waiting years to get a chance on its prospective play. Several of the blocks that will be on offer are also relatively near to BP Amoco's several large discoveries West of Shetlands.