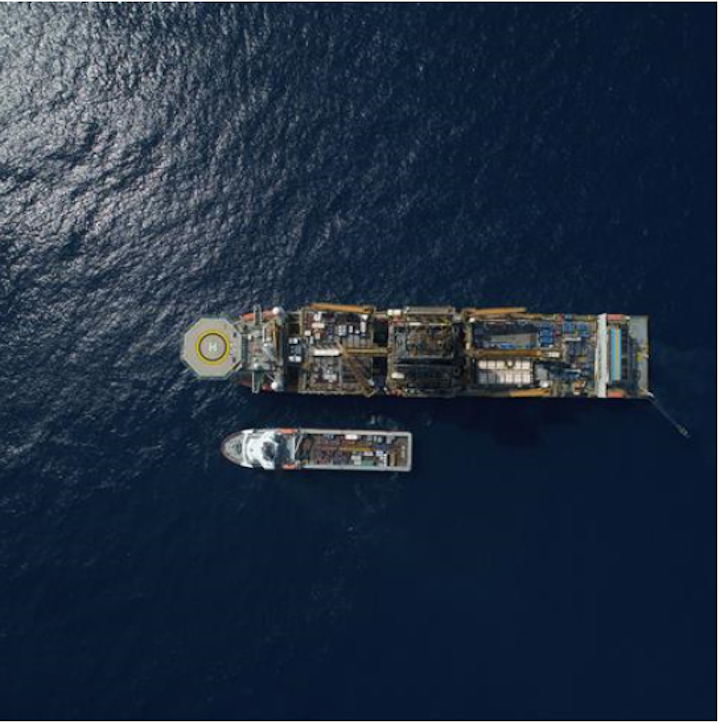 The development is in Block A-6 within the company’s Southern Hub. Other joint venture participants are MPRL E&P and Total E&P Myanmar.

Woodside, the partners and Myanma Oil & Gas Enterprise (MOGE), have also executed the Fourth Amendment and Supplementary Agreement to the production sharing contract and the Agreement on Upstream and Midstream Ratio.

Woodside official Meg O’Neill said that the fiscal framework would enable commercialization of Myanmar’s first ultra-deep-water resource. Development plans calls for drilling of up to 10 ultra-deepwater wells (six wells in Phase 1 and up to four more in Phase 2) in 2,000-2,300 m (6,562-7,546 ft) water depth.

The wells would be linked to a subsea gathering system routed up the continental shelf slope to a processing platform in shallow water. From there the gas would be exported via a 240-km (149-mi) pipeline to a riser platform, close to Total’s Yadana offshore complex, which would distribute gas via existing pipeline infrastructure.