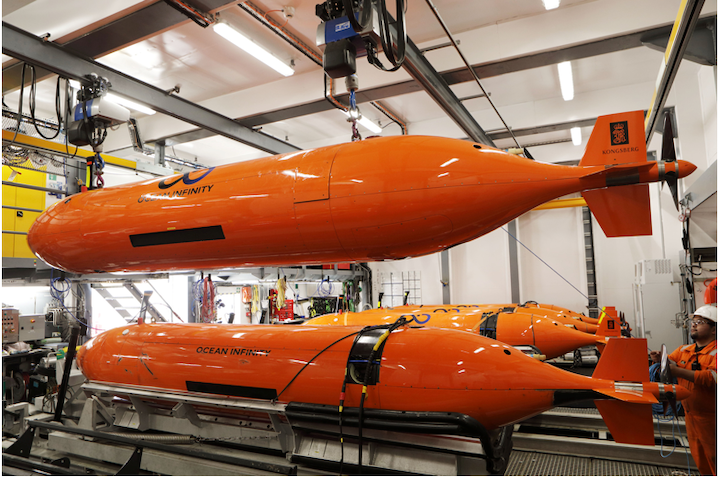 Ocean Infinity recently expanded its fleet of autonomous underwater vehicles and claims to have developed advances in its battery technology, both of which will feature in the campaign.