Stephen M. Johnson has retired as chairman of the board, president, CEO, and as a director of McDermott International. 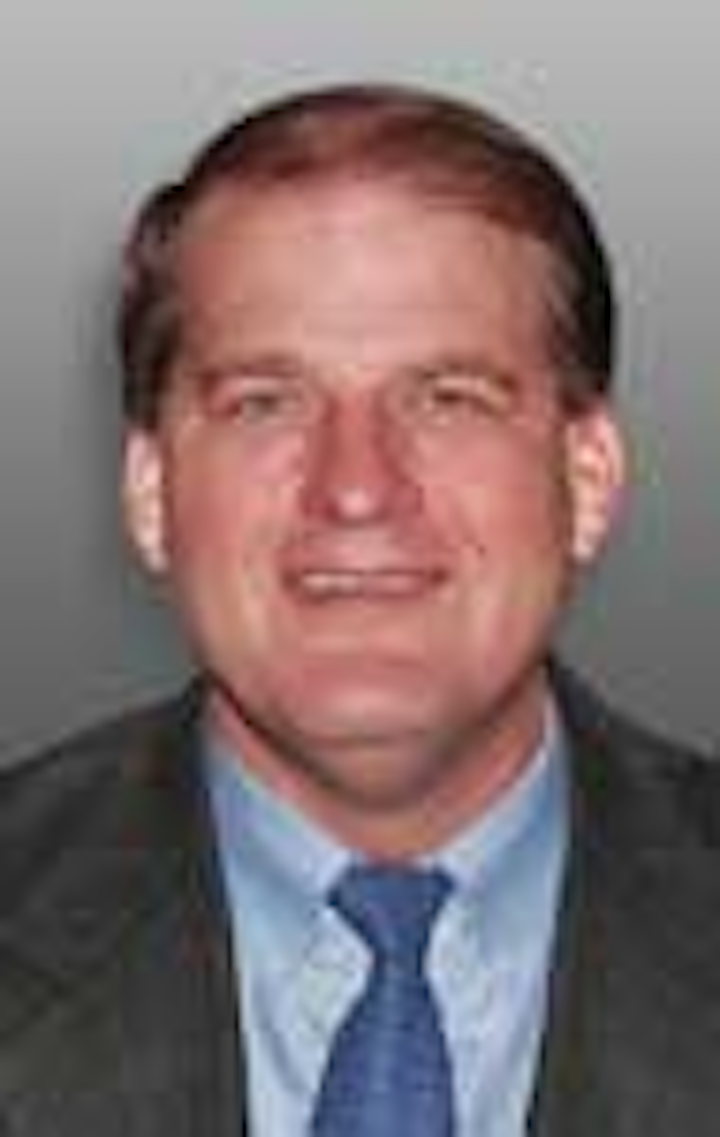 Stephen M. Johnson has retired as chairman of the board, president, CEO, and as a director of McDermott International. David Dickson has agreed to join the company and to succeed Johnson as president and CEO. The company also has appointed Gary P. Luquette to its board of directors. He will serve on the Compensation and Finance committees.

BP has appointedRichard Herbert as its new head of exploration. Herbert will succeed Mike Daly who has chosen to retire from BP at the end of 2013 after 28 years with the company, eight leading the company's exploration function.

Lundin Petroleum has appointedPaul Atkinson as general manager for Malaysia and managing director for its Southeast Asia business.

Martin Houston, COO and executive director of BG Group, has stepped down from the board and Group Executive Committee. The company has appointed Sami Iskander as COO.

Oil States International has appointedBradley Dodson as president and CEO of the Accommodations business.

Chad Deaton has been elected to Marathon Oil Corp.'s board of directors.

Merrill A. Miller Jr. has informed the National Oilwell Varco board of directors that he intends to step down as chairman and CEO. The company has appointed Clay Williams to the board of directors and plans for him to succeed Miller.

Dan Rabun, chairman, president and CEO of Ensco plc, has chosen to retire after eight years of service.

Bruno Chabas, CEO of SBM Offshore, has temporarily taken over the role of COO following the dismissal of Jean-Philippe Laures.

Yngve Vassmyr has joined Subsea 7 as managing director of the company's new office in Tromsø, Norway.

Mark Bullmore has joined ROMAR International as operations manager, and Zander Duncan has joined the company as workshop supervisor.

FairfieldNodal has appointedRoger Keyte as senior advisor to the CEO, and has promoted Morgan Gilmore to sales manager for the data licensing division.

Doug Sangster has joined Hydratight in Perth as the company's new commercial leader for Australia and New Zealand.

Swire Oilfield Services has appointedBob Smith as its new head of operations for the UK.

Mott MacDonald has appointedAlbert Allan as managing director of its oil, gas, and petrochemicals business.

Grant King, managing director of Origin Energy Ltd., has agreed to extend his service agreement which is due to expire on June 30, 2014. Maxine Brenner has joined the company's board as an independent non-executive director. She has also become a member of the Audit and Risk committees.

Proserv has appointedOlu Phillips as country manager in Nigeria.

Ocean Rig and Energean Oil & Gas have agreed to form a 50/50 joint venture named OceanEnergean. This will combine Energean Oil & Gas' experience in the exploration, development, and operation of oil and gas fields with Ocean Rig's international experience in deepwater drilling. The goal is to create an operator to bid for new blocks in the Mediterranean Sea, the Black Sea, and offshore Africa, as well as off western Greece and Crete, when new bid rounds open.

Newpark Drilling Fluids has celebrated the grand opening of the Newpark Technology Center in Katy, Texas. The facility is located on 11 acres along the I-10 energy corridor near Mason Road. The 102,685-sq ft (9,540-sq m) complex consists of 37,000 sq ft (3,437 sq m) of research and development space, a high-tech training laboratory, and a field-testing and services area.

Navis Engineering Oy and Aker Arctic Technology have signed a scientific and technical co-operation agreement for the joint development of technology for dynamic positioning systems for icebreakers and ice-class vessels.

Produced Water Absorbents and its subsidiaries (PWA) have completed a $9.2-million acquisition of the operating assets of oil and gas technology company ProSep Inc. and are launching a combined portfolio of patented solutions to treat oil, natural gas, and produced water. The company will now operate the business units as PWA-ProSep and will relocate its headquarters and laboratory to new premises on the Bingle Road area of Houston.

Maersk Training has launched a new program aimed at minimizing human-error incidents in marine environments. The course is based on the Merchant Navy Training Board's criteria. The five-day program uses a range of exercises designed around shipboard drills, bridge and engine room simulations, and maritime experiential team exercises. It will enable masters and chief engineers, chief mates, and second engineers to apply regulations, policy and procedures, and to acquire certification under Standards of Training, Certification and Watchkeeping for Seafarers regulations.

Ikon Science has acquired the software, services, and intellectual property of Terra Geotech.

FoundOcean has opened an office in the Middle East.

HB Rentals has introduced a new 18-ft (5.5-m), four-bed accommodation module for the Middle East offshore market. It was designed, developed, and manufactured at HB's plant in Aberdeen, within five months.

Delta Rigging & Tools is constructing a 27,000-sq ft (2,508-sq m) multi-purpose building in Pasadena, Texas. The new facility will consolidate the company's current Pasadena branch location and its office building in Pearland. Construction is expected to be completed by mid-2014.

Enventure has formed a partnership with ANOJ to assist Angola-area operators in the presalt market with SET technology in complex well situations.

Hoover Container Solutions has acquired the assets of Tote Systems.

During the Deepwater Operations Conference in Galveston, Texas,Nalco Champion and Wood Group PSN furthered their support of Sky High for St. Jude, an organization dedicated both to funding pediatric research and treatment of catastrophic diseases and to supporting the Ronald McDonald House of Memphis. Chuck Roan and John Glithero of Wood Group PSN and Mike Knippers of Nalco Champion presented the organization with a $5,000 check at the Casino Night customer celebration co-hosted by the two companies.