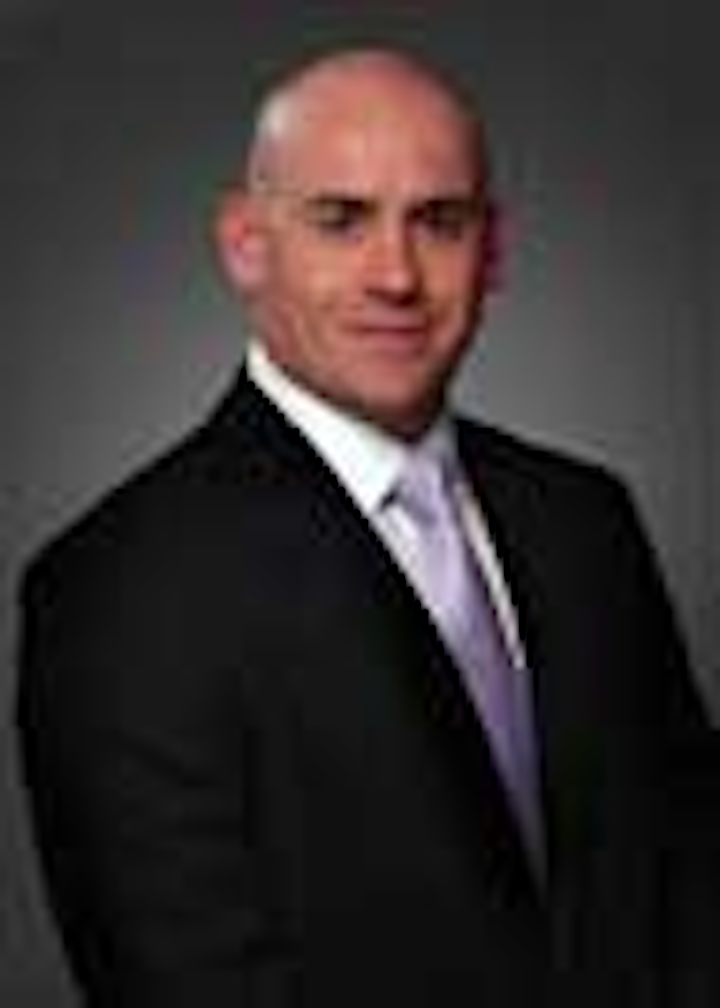 Statoil ASA has electedMarjan Oudeman and Børge Brende as members of the board of directors. Grace Reksten Skaugen has been elected as deputy chairman of the board.

Tony Radford has resigned as chairman of the board of New Zealand Oil & Gas. He is succeeded by Peter Griffiths.

Talisman Energy Inc. has appointedHal Kvisle as president and CEO.

Scott Ward has joined Jensen Maritime Consultants as a naval architect in the company's new office in New Orleans.

The Energy Industries Council has appointedAimee Marsh as executive director for North and Central America.

Carnarvon has namedDr. Stephen Molyneux and Andrew Padman to the management team.

BG Group CFOFabio Barbosa has been granted leave of absence in order to undergo medical treatment in Brazil. Den Jones has been named interim CFO, and Sir Frank Chapman will assume the chairmanship of the Investment Committee for this interim period.

Endeavour International Corp. has appointedAshok Nayyar as a non-independent director and as a member of the Technology & Reserves Committee. Leiv L. Nergaard has resigned from the company's board of directors.

Sverre Myklebust has been appointed executive vice president for the jackets business area and as president of Kværner Verdal A/S.

Solomon Associates has namedCharles Reith to lead the new office in Bahrain.

Intertek has appointedGreg Dinkelman as business development manager to expand the company's calibration and metering service offering in Sub-Saharan and West Africa.

Exova has recruitedAtle Tingvik as project technician, and Michael Andres Saavedra as workshop technician at the company's Sandnes laboratory in Norway.

Apache Corp. has promotedAlfonso Leon to senior vice president and chief of staff, and Brady Parish has joined the company as vice president, investor relations.

Tenaris has extended its range of TenarisHydril premium connection products to include BlueDock connectors, which are designed to operate in offshore and HP/HT environments.

Fugro GeoConsulting Inc. has received two research awards from the US Department of Energy to advance the understanding of resource-grade gas hydrates. The first award is for developing plans for a pressure-coring program to sample the gas hydrates that were identified during a DOE-funded drilling expedition in the deepwater US Gulf of Mexico in 2009. The second award is for developing methods and tools to better understand the gas hydrate reservoirs through seismic imaging and rock physics.

Star Information Systems has teamed with StormGeo to develop software solutions for the offshore and shipping industries.

TEAM Energy is continuing its partnership as a global supplier of technical manpower for Total's global drilling, fluids, and well operations.

Perenco UK has contracted BIS Salamis to provide fabric maintenance services for a gas platform complex in the UK southern North Sea. This relates to the Leman 27 Bravo's integrity improvement campaign in 2013.

TheASME Petroleum Division Awards Committee has announced that its 2012 Petroleum Industry Awards Gala will be held on Nov. 9, at the Hilton Americas in Houston. The event honors individuals and companies who have made significant contributions to the industry in recent years, and raises funds for scholarship programs that encourage aspiring engineers.

GL Noble Denton has established a Global Design Centre for floating structures at its offices in Brevik, Norway. The facility brings together a team of more than 50 engineers to provide design services for a range of offshore and floating oil and gas structures, including deepwater units, FPSOs, mobile offshore drilling units, specialized tanker, and OSV vessels.

Pioneer Natural Resources Co. says it has completed sale of its South African holdings to the Petroleum Oil and Gas Corp. of South Africa Ltd. for $52 million.

Foster Wheeler AG has announced plans to open an office in Woking, UK, to provide specialist services to the offshore upstream market.

Dril-Quip do Brasil Ltda has received a four-year contract by Petrobras for the supply of subsea wellhead systems and associated tools.

Douglas-Westwood has launched a new oil and gas consulting practice in Houston.

Infotechnics has opened a new office in Warwick, England.

FMC Technologies plans to acquire Pure Energy Services Ltd. for about $285 million. Based in Calgary, Pure is a frac flowback services and wireline services provider.

TheSchlumberger China Petroleum Institute has opened in the company's China headquarters in the Chaoyang district of Beijing. The Data Services and the Geoscience and Petroleum Engineering teams form the core of the institute. They work in coordination with the domain experts from all other Schlumberger technology segments to deliver integrated petro-technical services to Chinese national oil and gas companies and to international oil companies working in China.

Huisman has announced plans to build a new production facility in Brazil and recently initiated the land fill works. The new facility will be located alongside the river Itajai-Açu in the city of Navegantes in Santa Catarina state.

Senergy is looking to more than double its Edinburgh workforce with the opening of a new city center office. The company has relocated its existing team of 16 staff based in Scotland's capital to 102 West Port, close to the Grassmarket.

Unique Maritime Group has been appointed as the exclusive sales and service distributor for Corilla Marine Products for the UAE, South Africa, and India.

Aker Solutions plans to create up to 100 jobs at its engineering office in northeast England over the next three years. Main occupant of the new premises in Stockton-on-Tees will be the company's drilling technologies division.

Sembcorp Marine subsidiary SOME has acquired UK platform fabricator SLP Engineering from Smulders Group. SLP, based in Lowestoft on the English east coast, will be renamed Sembmarine SLP and will be controlled via a newly incorporated company Sembmarine North Sea, owned 70% by SMOE and 30% by eight members of the SLP management team. The transaction comes to about $4 million for both shares and settlement of SLP's intercompany loans.