Steven Newman has resigned as president, CEO, and a director of Transocean Ltd. Until a permanent replacement is named, Ian Strachan, chairman of the company's board, will also serve as interim CEO. 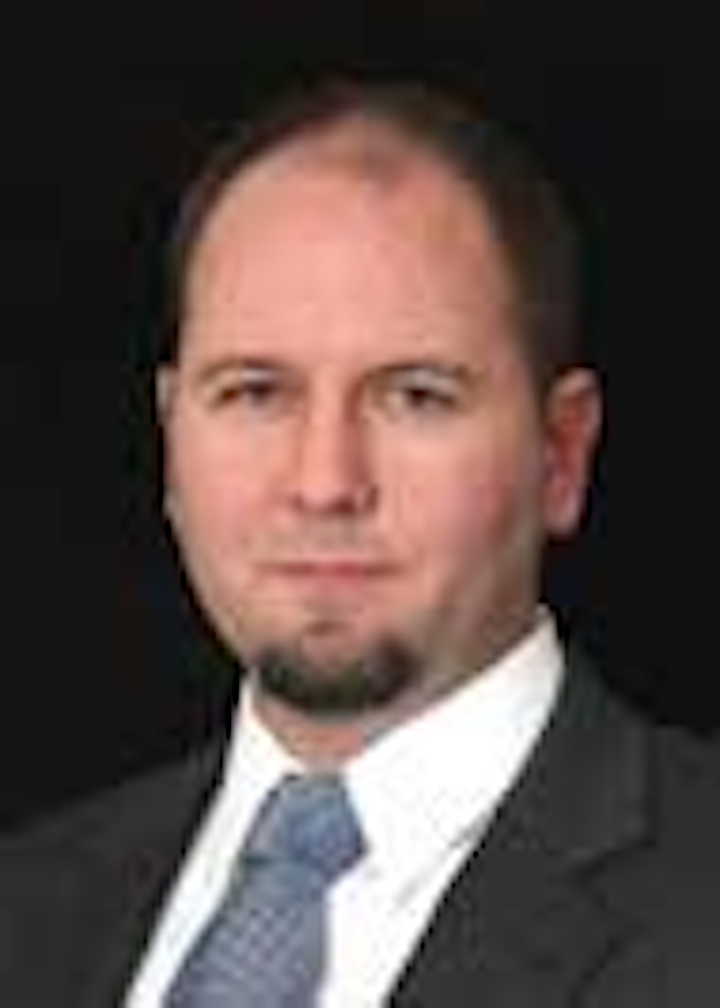 Steven Newman has resigned as president, CEO, and a director of Transocean Ltd. Until a permanent replacement is named, Ian Strachan, chairman of the company's board, will also serve as interim CEO.

Wood Group Mustang has appointedMichele McNichol as CEO. She succeeds Steve Knowles, who has retired from the company.

Oceaneering International has namedRoderick A. Larson as president and COO.

Dave Baker has joined INTECSEA as director of its UK operations.

Cameron has electedBrent J. Smolik and R. Scott Rowe to its board of directors.

Topaz Energy and Marine has appointedJay Daga as CFO. COO Roy Donaldson has left the company. Geoff Taylor will act as interim COO until a successor is named.

Karyn F. Ovelmen has stepped down as executive vice president and CFO of LyondellBasell.

Penspen has namedWalt Doxford as head of integrity for Europe and Africa.

Douglas Sedge has joined Fotech's board of directors as chairman.

Michael Taff has resigned as senior vice president and CFO of Flowserve Corp.

Anadarko Petroleum Corp. has electedMark C. McKinley as an independent director of the company. He also was appointed a member of the board's Audit Committee.

Simon Thompson has resigned from the Amec Foster Wheeler board of directors. J. Kent Masters has joined the board as a non-executive director.

2H Offshore, an Acteon company, has appointedPhil Ward as a director in its Aberdeen office.

Bill Herron has joined STATS Group as group technical director and will be responsible for its product development, standardization, and project design requirements for UK, European, Middle East and Far East markets. Doug Krokosz has joined the company as technical director for the USA and Canada.

Songa Offshore SE has electedJohan Kr Mikkelsen to the board of directors. Jon Bjørstad has resigned from his position as director of the company.

MMT has appointedAudun Brandtzæg as managing director for MMT Norway.

LUX Assure has appointedMelanie Reid as its product line manager for its chemical monitoring technology, CoMic.

Mark G. Papa has resigned from EOG Resources' board of directors.

GAC UK has appointedAdrian Henry as offshore manager for the UK and Michael Henderson as branch manager of GAC Aberdeen.

The Sparrows Group has promotedMark Beveridge to European operations director and has recruited Martin Thomson as head of business acquisition and strategic development for Europe and Africa.

Suretank has hiredAbby Carragher as area sales manager for the Netherlands and Denmark.

Talisman Energy Inc. shareholders have approved the proposed arrangement under which Repsol S.A. will acquire all of the outstanding shares of Talisman. The completion of the acquisition remains subject to the granting of a final order by the Court of Queen's Bench of Alberta, the receipt of required regulatory approvals, and the satisfaction or waiver of other customary closing conditions. The completion of the transaction is expected in 2Q 2015.

Penspen has opened its new Newcastle office to support its asset integrity division.

Aqualis ASA has decided to merge the operations of Tristein AS into Aqualis Offshore AS, the group's main Norwegian operational unit.

Vallourec Canada Inc. has announced plans to expand the capacity of its Newfoundland facility.

Kongsberg Maritime has purchased about 5.2 acres for the construction of an 82,980-sq ft (7,710-sq m) office and training facility in St. Rose, Louisiana. Construction is scheduled to begin this spring. The three-story Class A building will be built on about 3 acres; the remaining acreage will be reserved for future expansion. The facility will include a 3,800-sq ft (353-sq m) training center, office space, a project department including a lab for factory acceptance testing, and a large lab area for internal training.

DNV GL has opened a new office in Nanjing, China.

Deep Casing Tools has established a new regional base in the Jebel Ali Free Zone area in the United Arab Emirates.

AVEVA has opened a new office in the Kingdom of Saudi Arabia. It will offer sales and support for all of the company's solutions and services, with particular focus on owner operators, and engineering, procurement, and construction contractors.

QIC Inc. has established new offices in Kuala Lumpur and Labuan, Malaysia. The company will initially focus on providing QA/QC inspections on drilling and completion equipment. It plans to increase its Asia/Pacific presence congruent to upstream activity in the region and expects to double its operation by the end of 2016.

Royal IHC has acquired a majority stake in Brastec Technologies.