The board of directors of Royal Dutch Shell plc has appointed Charles O. Holliday as chairman with effect from the conclusion of the 2015 Annual General Meeting. 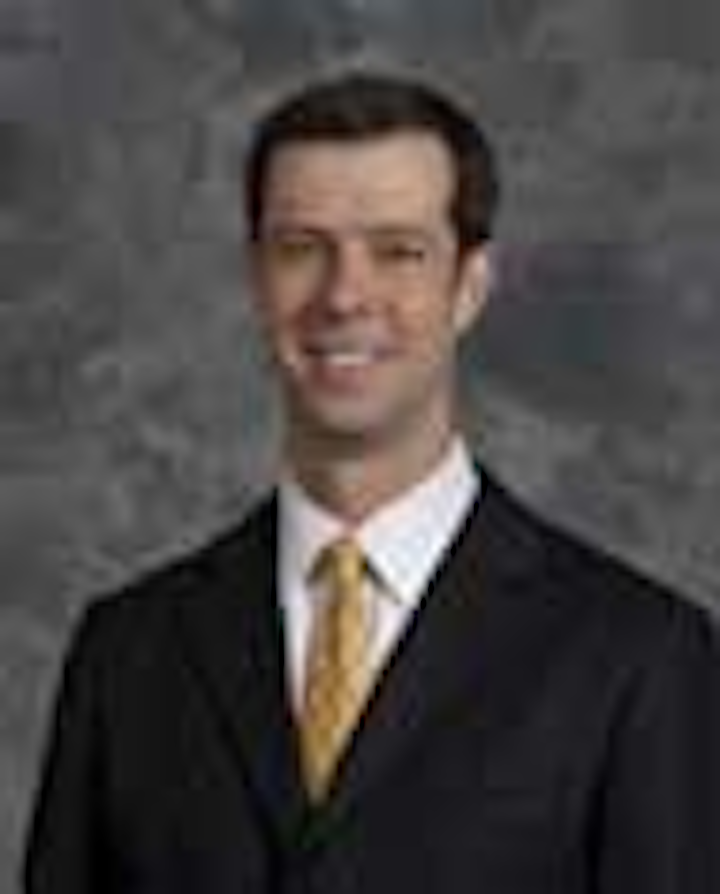 The board of directors of Royal Dutch Shell plc has appointedCharles O. Holliday as chairman with effect from the conclusion of the 2015 Annual General Meeting. He will succeed Jorma Ollila, who will step down from the board after serving as chairman for nine years.

Andy Samuel has been named the first CEO of the Oil & Gas Authority.

DNO ASA has appointedJeroen Regtien as COO. He will be based in Dubai.

Seadrill Ltd. has appointedOrjan Svanevik to the board of directors. He succeeds Carl Erik Steen.

Bahari Resources has appointedDr. Alan Stein to the board as a non-executive director.

Ed S. Jacob III has been elected chairman of the International Association of Drilling Contractors.

Tidewater Inc. has electedRichard D. Paterson to its board of directors.

Ocean Installer has hiredBijan K. Mahapatra to lead the office in Australia.

Ashley Almanza has resigned from Noble Corp.'s board of directors.

David Shorey has joined Nanometrics as vice president and general manager of the Oil & Gas Division.

The Houston Hispanic Chamber of Commerce has honoredMaximo A. Tejeda, president and CEO of Tejas Tubular Products Inc., with the Male Hispanic Entrepreneur of the Year award.

Chris Beckett, CEO of Pacific Drilling, has been named the EY Entrepreneur of the Year, National Energy, Cleantech and Natural Resources Award winner. He was recognized for creating and operating one of the most successful start-ups in the history of the offshore drilling industry.

London Offshore Consultants has appointedAlex Harrison as group director, Energy Services. Adam Solomons has taken over as managing director of LOC in Australia.

McCrometer has promotedMelissa Aquino to president. Her appointment is part of an executive transition that includes prior president, Kerry McCall, moving into the role of chief flow technology executive.

Athens Group has expanded the role of the chief safety officer,Don Shafer, to include not only safety, but also security, health, and environment.

LUX Assure has appointedScott Rankin as its technical expert for the company's chemical monitoring technology, CoMic.

Katalyst has hiredAngus Craig as vice president, EAME, and leader of its UK operations.

BOURBON has appointedNicolas Malgrain to be executive vice president. He succeeds Laurent Renard, who will retire effective Dec. 31, 2014.

Halliburton Co. has announced plans to acquire Baker Hughes in a stock and cash transaction valued at $34.6 billion. Subject to approvals from each company's stockholders, regulatory approvals and customary closing conditions, the transaction is expected to close in the second half of 2015.

GE has opened its $500-million GE Brazil Technology Center in Rio de Janeiro, which will focus on developing advanced subsea oil and gas technology. The center, the company's first in Latin America, will be a hub for the region and is expected to employ as many as 400 researchers.

Wison Offshore & Marine has selected AVEVA Marine software for the engineering, design, and construction of its offshore FSRU projects.

Swire Oilfield Services has expanded its Southeast Asia operations with an extension to its Singapore yard and the opening of new yards in Vietnam and Thailand.

AMEC plc and Foster Wheeler AG have merged to form Amec Foster Wheeler plc. The company designs, delivers, and maintains strategic and complex infrastructure assets across a range of markets. The engineering and project delivery operations will be managed through three geographic business units: Americas; Northern Europe and Commonwealth of Independent States; and Africa, the Middle East, Asia, and Southern Europe.

Royal Boskalis Westminster has acquired a 14.8% interest in Fugro. Boskalis says it wants to enter into a dialogue with Fugro to explore possible options for cooperation, adding that it has no intention to launch a full takeover.

Marine Contracting has opened an office in Perth, Australia.

Logan International Inc. has consolidated its tool rental operations into a single business: Logan Rentals. Initially, the group will offer fishing and coiled tubing jars for workover activities and drilling jars and its Xciter tool for drilling.

Logan Oil Tools Inc. has purchased certain assets from Smith International Inc. The assets include inventory, and the rights to manufacture and sell HE fishing tools and certain intellectual property including the use of the trade names "Houston Engineers" and "HE." The HE tools are used primarily to free and remove downhole tools and equipment in connection with workover or intervention services.

Ocean Installer has established an office in Perth, Australia.

Hoover Container Solutions Pty Ltd. has moved to a larger and newly renovated facility in Perth, Western Australia. The new distribution and service center sits on more than one acre in the Marine Support Complex in Henderson, a suburb of Perth.

ShawCor Ltd.'s Bredero Shaw pipe coating division has received a second contract worth $200 million from BP Exploration (Shah Deniz) Ltd. to provide pipeline coating for the Shah Deniz Stage 2 development project. The contract is scheduled to be executed at the Caspian Pipe Coatings plant in Baku, Azerbaijan. Coating is expected to begin in 2015, with completion planned for October 2015.

Seafox Contractors and Workfox are set to join forces. The planned merger would create what they say would be the world's largest offshore jackup accommodation service vessel and support company, operating in Europe, the Middle East and North Africa, and Asia/Pacific regions. The new entity would operate under the Seafox name, and would employ around 700 personnel.