Helge Lund has resigned as president and CEO of Statoil. 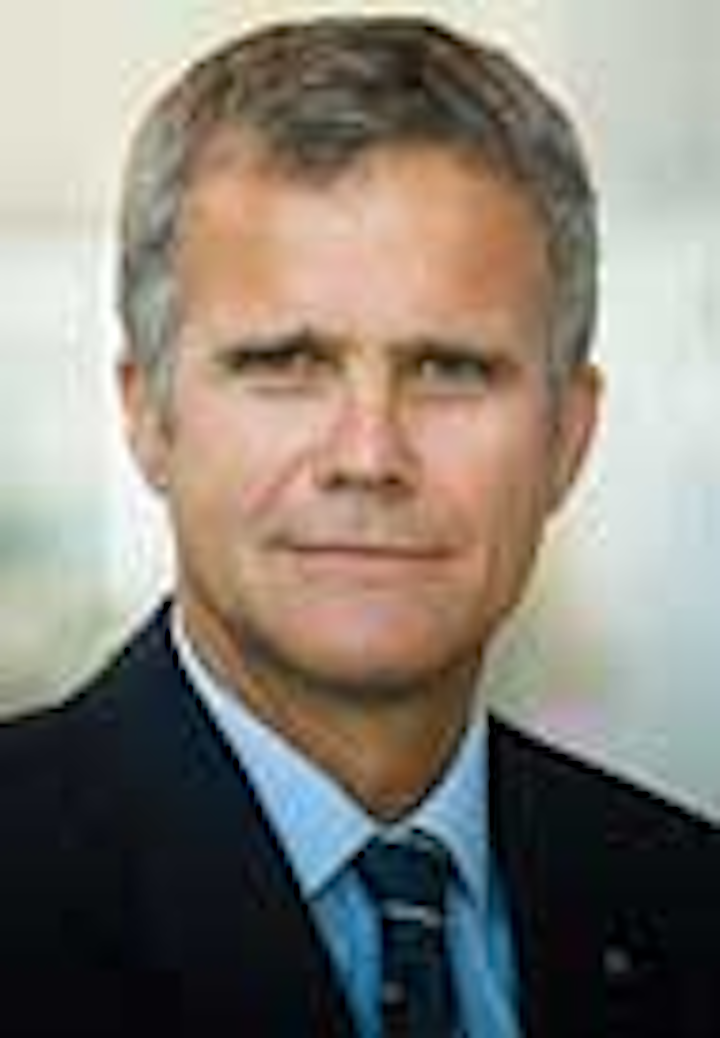 Noble Energy Inc.'s board of directors has electedDavid L. Stover as president and CEO. He succeeds Charles D. Davidson as CEO, who is retiring on May 1, 2015. Davidson will continue to serve as the company's chairman until the 2015 Annual Meeting at which time he will leave the board of directors. The board also announced that it intends to elect Stover as chairman of the board immediately following the 2015 Annual Meeting. Susan M. Cunningham has been elected executive vice president for Noble Energy's global Exploration, New Ventures, Frontier, Environmental, Health, Safety, Regulatory, and Business Innovation activities. In addition, Gary W. Willingham has been elected executive vice president for the company's global Production, Drilling, Major Projects, and Supply Chain activities.

Robert R. Harl has relinquished his CEO and director positions at Willbros ahead of his planned retirement on Jan. 2, 2015. The Willbros board of directors has elected John T. McNabb II as CEO. McNabb, who joined the board in August 2006, was appointed executive chairman on Aug. 29, 2014, and will continue as chairman. The board of directors also has elected Michael J. Fournier as president, in addition to the duties he assumed as COO on July 1, 2014. Earl Collins has resigned the position and will pursue opportunities outside of the company.

Oil & Gas UK CEOMalcolm Webb has announced his intentions to retire in 2015.

Cairn India has appointedMayank Ashar as managing director and CEO.

Golar LNG Ltd. has appointedSir Frank Joseph Chapman to the board of directors and will act as the company's chairman.

Transocean Ltd. has electedMerrill A. Miller Jr. to the board of directors and intends to designate him as vice chairman.

Niko Resources Ltd. has appointedKevin J. Clarke as chairman of the board and interim CEO.

Thomas P. Chambers has joined Kosmos Energy as senior vice president and CFO. He succeeds Greg Dunlevy, who will retire from the company at the end of June 2015.

Robert Hvide Macleod has joined Frontline Management AS as CEO.

Latif Benhaddad has joined Tidewater as vice president of Engineering. He is responsible for global engineering technical services, including fleet newbuild programs and fleet maintenance and repair.

Tor Olav Trøim has decided not to stand for re-election to Seadrill's board of directors.

Steve MacMillan has joined Unique Maritime Group as global project director for its Diving Division and the global QHSE director.

Peter Blake has taken up the role of chairman of the National Subsea Research Initiative and Dr. Gordon Drummond has joined as project director.

James C. Musselman has joined Glori Energy's board of directors.

Intertek has appointedNeil Cousland as business development director for its Exploration and Production business line.

Cubility AS has appointedJose Limia as regional manager for North America based in Houston.

IHS Inc. has provided $1.25 million of IHS Petra, geological, engineering and petrophysical analysis software, to Texas Tech University. The tool includes a database of more than 3.5 million current and historic well records from around the world. The license will allow up to 150 students to work on the software at the same time.

Pacific Rubiales Energy Corp. has entered into a three-year memorandum of understanding (MOU) with PEMEX, establishing the basis for discussions and analysis of potential oil and gas cooperation in Mexico. It includes exploration, deepwater projects, revitalization of mature fields, heavy and extra-heavy oil onshore and offshore fields, high-water production fields, and other upstream activities. The MOU establishes a cooperative framework in order to exchange technical knowledge, information, experiences, and practices, as well as any other mutually identified areas of interest. These may include upstream, midstream, human capital, environmental and safety, knowledge, and opportunities.

FoundOcean Group has acquired a majority stake in vibro-piling specialist CAPE Holland Group based in the Netherlands. The two entities will continue to operate as separate businesses under the newly formed parent company, FoundOcean Group.

Waypoint Leasing (Ireland) Ltd., a global helicopter leasing company headquartered in Limerick, Ireland, has reached an agreement with Bristow Group Inc. for the sale and leaseback of two Sikorsky 92 helicopters. Both helicopters operate offshore in crew change configurations out of Scatsta airport on the Shetland Islands offshore Scotland.

GE Oil & Gas has selected Jacksonville for its advanced manufacturing facility for the design, engineering, and manufacturing of GE's Mooney regulators and Becker control valves, among other oil and gas industry products. The company expects to create 500 new jobs over the next three years at the plant, and to invest up to $91 million in capital, real estate construction, and manufacturing equipment. The new 500,000-sq ft (46,452-sq m) facility is located near the city's deepwater port, known as JAXPORT.

UAE-based private equity firmGulf Capital has completed an investment worth $25 million in Egyptian firm Amak Group through its regional fund Gulf Credit Partners. Amak provides petroleum services for the onshore and offshore sectors in Egypt, along with drilling and workover services to oil companies.

Saipem has joined with Xodus Group and Chiyoda Corp. to establish a stand-alone company, named Xodus Subsea. It will provide studies, engineering, and consultancy services focusing mainly on the early phase of the projects, such as front-end engineering, conceptual studies, and basic design. While Xodus Subsea will be an independent, autonomous, and self-sustaining company with its own resources and assets, Saipem will continue to manage the bidding and the execution of engineering, procurement, construction, and installation contracts on subsea and pipeline projects.

Offshore Joint Services has changed its name to RAE Energy.

CHI Aviation has won a five-year contract to provide search and rescue services and helicopter emergency medical services using a Sikorsky S-92 for a major oil and gas producer in the Gulf of Mexico.

Geospace Technologies Corp. has entered into an agreement with a major international seismic contractor to rent 4,000 stations of its cableless OBX ocean bottom nodal system. The contract term is for 180 days, and delivery is expected in January 2015.

Peak Well Systems has developed a new Multi-Action Pulling (MAP) tool to simplify offshore slickline operations and reduce inventory. The Peak MAP tool is able to pin up, release, or recover a range of downhole equipment fitted with external fishnecks, the company said, without the need for specialized tooling, thus simplifying inventory, improving operational efficiency, and reducing overall cost. The new MAP tool complements the company's existing range of Multi-Action Tools, which are designed to increase functionality and flexibility for slickline operations.