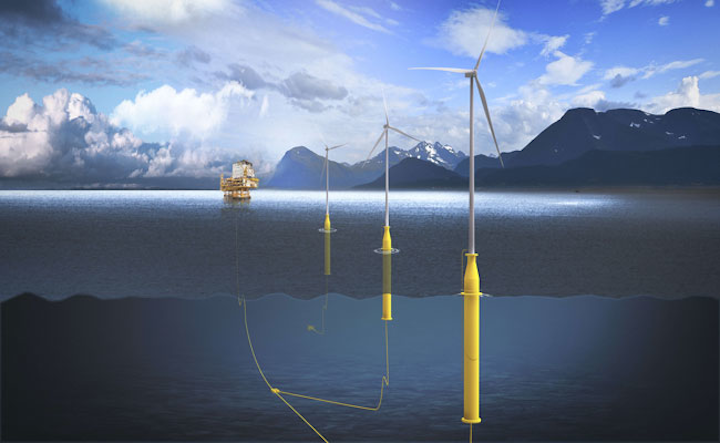 Backers for Phase 1 are DNV GL, ExxonMobil and Eni Norge, with the Norwegian Research Council joining for Phase 2.

The second phase will focus on testing of the electrical systems at the DNV GL power laboratories in Arnhem, the Netherlands, in order to mature the technical concept and develop the system’s performance.

“We’ll use a small scale physical set-up to conduct tests on the systems,” said project manager Johan Slätte. “We aim to instil confidence in the industry that the system and components in this configuration will perform well over time with a variable power input…

“The second phase of WIN WIN is expected to run over the course of one to two years and will result in an application guideline document for the industry. If all tests are successful, a realistic timeline for a first full-scale prototype could be around 2020.”

Tom Schuessler, president, ExxonMobil Upstream Research Co., said: “Recent advancements inwind technology, particularly in offshore oil and gas applications, are improving the economic feasibility and allowing for wind to contribute to the overall energy mix at a time when demand continues to rise.”