The stern discharge system (SDS) package being supplied to Chinese National Offshore Oil Corporation (CNOOC) for the WEN13-1/13-2 oilfield development includes a hose reel and hawser winch with a dedicated hydraulic powerpack as well as ancillary equipment such as CCTV and a service crane. 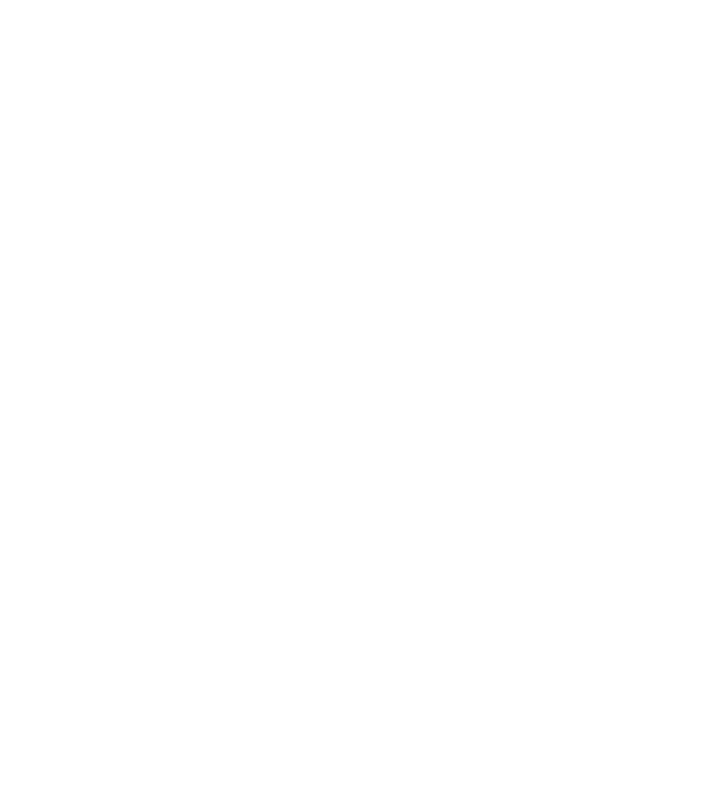 The stern discharge system (SDS) package being supplied to Chinese National Offshore Oil Corporation (CNOOC) for the WEN13-1/13-2 oilfield development includes a hose reel and hawser winch with a dedicated hydraulic powerpack as well as ancillary equipment such as CCTV and a service crane. The system is to be fitted to a purpose-built floating production, storage, and offloading (FPSO) vessel under construction at the Dalian shipyard in China. Scheduled delivery of the complete SDS package including design and manufacture is 30 weeks from order.

This is the largest such system supplied by Rolls-Royce and the hose reel is the largest ever to be installed on an FPSO. The reel has a maximum storage capacity of 280 meters of 20-in. floating hose and is offered as a more reliable alternative to chute systems. The marginally higher capital cost over a chute system is soon justified with lower maintenance costs and greater reliability, the company claims.

The hose assembly is fitted with a marine breakaway coupling which, in an uncontrolled tanker breakout, helps keep potential pollution to an absolute minimum. Also, the hose has a double carcass with passive leak detection, both of which help minimize possible impact on the environment. The reel is also equipped with a hot seawater flushing facility that helps prevent wax residue buildup in the hose and internal piping system.

Detailed finite element (FE) analysis was carried out on the reel structure in order to reduce the weight and maximize the use of modern day materials. The results of the finite element analysis allowed designers to modify existing hose reel designs to improve the finished product. The new design resulted in weight savings of 35% with no reduction in structural integrity.

The mooring system, which has a capacity of 250 tons, can accommodate relative ship movement of plus or minus 90 degrees and is supplied with an emergency release facility. The mooring hawser maintains a ship separation distance of 100 meters and is stored on a purpose-built storage winch complete with spooling gear. The dual load cell arrangements in the winch allow remote and local displays of hawser tension and also control the automatic release of the hawser in the event of excessively high loadings.

Both the reel and the hawser winch are operated from a dedicated hydraulic powerpack. This high integrity unit is purpose built for this application and contains features such as an emergency pump changeover in the unlikely event of a pump failure. The powerpack as well as both winches are designed and approved to Bureau Veritas rules and also comply with the relevant sections of OCIMF guidelines.