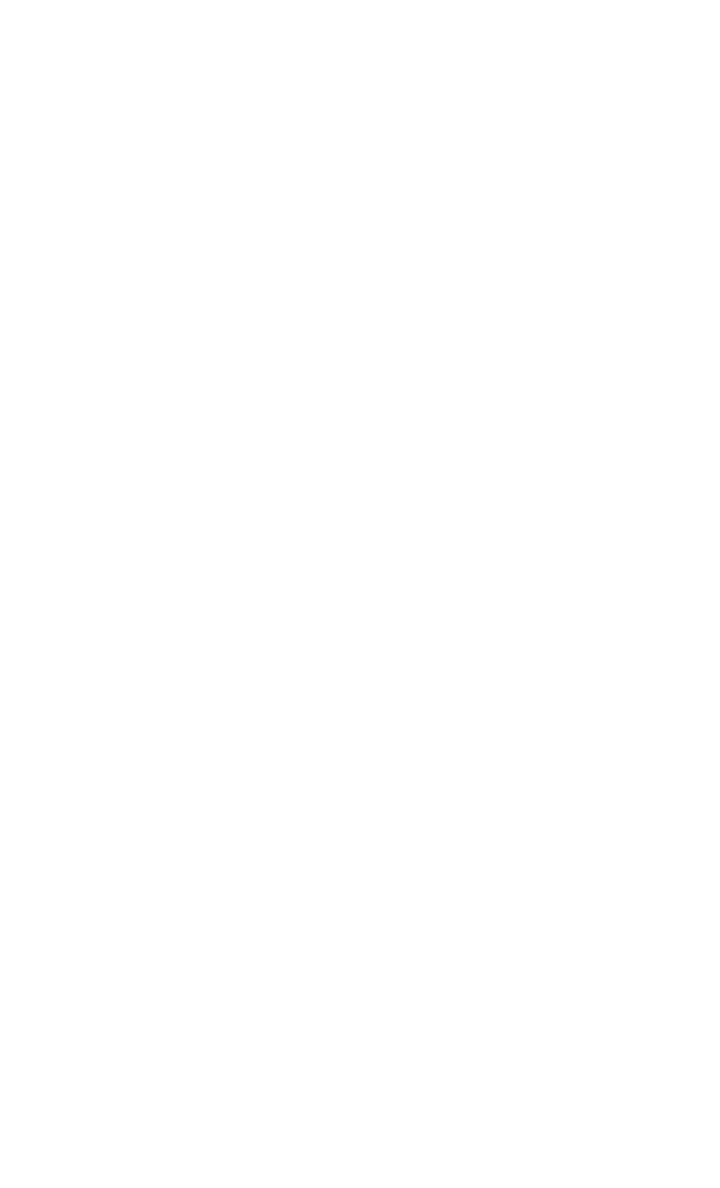 Recent advances in wellbore construction technologies and processes have enabled value to be derived from methods that simplify traditional completion schemes. Among these innovations are large-bore monobore completions (using 6 5/8-in. and larger tubulars), which are becoming increasingly common for production and injection applications in prolific, high profile gas reservoirs.

Large-bore completions have been installed in monobore, deepwater, and extended-reach wells, in cemented-liner, open-hole, and sand-control applications. The advantages cited can improve net present value (NPV) and overall project economics by hundreds of millions of dollars. For example, Conoco has reported that it improved overall project economics of the North Sea Heidrun Tension Leg Platform (TLP) by more than $108 million by using 7-in., rather than 5 1/2-in., tubing and tree.

Achieving accelerated production with fewer wells places greater emphasis on reliability. The negative impact on production of one large-bore well that is unable to flow is significantly greater than in conven- tional completion scenario. Thus, it is important to gauge reliability for large-bore completions not only on the basis of components, but also, and to an even greater extent, for the entire system.

This systems approach is in stark contrast to the discrete equipment view or even departmentalized app-roaches to improving reliability. No longer can relia- bility be improved by improving a component's reliability without knowledge of its interaction within the system. Similarly, no longer can reliability and cost efficiencies be achieved wholly through the efforts of the "completion department" without consideration of the traditional "wellbore construction/drilling departments" and "workover department." The real opportunity for reliability and cost efficiencies in monobore completions is in the integration of these three disciplines/departments/considerations, resulting in a fully integrated, fit-for-purpose, "fit-for-life of-the-well" completion.

Through appraisal of more than 350 documented case histories spanning some 20 years, Baker Oil Tools identified four different methods of large-bore completions and established these methods, or "levels," as the basis of its APEX big-bore classification system. This is designed to evaluate and select the best-integrated completion solution for lowering both risk and overall project cost in specific large-bore applications.

The various levels are differentiated by when the completion occurs, the location, types of seals used in the upper and lower (reservoir face) completions, and the type of isolation that results. The classification system compares each completion level according to functionality and risk to reward as follows:

Following are experience summaries for the four levels of large-bore completion systems.

In this most basic of completions, the liner is run, hung, and cemented. Another trip is made to clean and polish the polished bore receptacle (PBR). The integrity of the liner top can then be tested by a variety of means. If the integrity test fails, subsequent remedial cementing may be required, or the scheme can be converted to a Level 3, using a liner top isolation packer. After a successful integrity test, the completion string, consisting of subsurface safety valve and seal assembly, are run in the well and the seals are stabbed into the PBR.

After a Level 1 completion is installed, a compression set packer is run, stabbed into the existing liner top, and set with compression of the drillpipe. On the final trip, a completion-type anchor seal assembly is run on the completion string, along with the safety valve. After the necessary space-out is determined using the snap-in/snap-out feature, the tubing is landed and the seal assembly is anchored in place.

No rotation is required during this completion process. The seal assembly could be a rotational and/or shear release, for redundant methods of retrieving the tubing, should the well require a workover. Many Level 3 completions have been run in Colombia, Norway, and the UK using a hydraulic set packer in place of the compression set packer.

After a Level 2 completion is installed, a PBR, interventionless hydrostatically set packer, landing nipple, and tieback stem are run and located in the top of the liner PBR. Applying pressure to a rupture disk allows the packer to hydrostatically set. Days of rig time are saved using remotely actuated packers.

Over 70% of all large-bore completions to date have been Level 4 completions using either a compression-set or hydraulic- set upper packer. These completions have been utilized routinely in Indo-nesia, Australia, the East Coast of Canada, Norway, Myanmar, Holland, UK, Denmark, China, and Peru.

To enhance production rates, a unique natural gas lift completion has been installed above a horizontal section of each well. This upper completion required the design of a fit-for-purpose hydraulic production packer and PBR with feed-throughs. A short cased hole gravel pack was installed across the gas cap in combination with 8 5/8 in. blank pipe and extended longevity sand screen. This allowed for a 7-in. tubing string to be stabbed through the upper completion, leaving a 5.75-in. ID through the lower zone. A combination of wellbore construction and conventional completion equipment was used to meet the large internal diameter requirements.

Most current experience in large-bore completions has been with 7-in. tubulars. However, 9 5/8 in. completions have been run since the early 1990s in Western European gas storage caverns and in the prolific land-based gas fields of Indonesia. These completion schemes were very simple, relying on wireline-retrievable safety valves or, in the case of remote land-based locations, no safety valve at all.

Later in the decade, as interest rose in 9 5/8 in. completions, companies began expanding their portfolios of equipment for these completions. Much of the activity centered around development and qualification of a 9 5/8 in. tubing retrievable safety valve. Knowing these valves would most likely be used exclusively in high rate gas wells, the capability of the flapper to slam shut against high flows was a critical concern.

These valves passed extensive and rigorous validation testing, including multiple slams against maximum flow rates of 480 MMcf/d and at a velocity of 255 ft/sec, as presented in the OTC 11881 paper. By reviewing wellbore construction and completion economics, a 9 5/8 in. safety valve that could fit inside 13 3/8 in. casing instead of 16-in. casing was developed. As a result, operators can now reduce wellbore construction costs while increasing production rates using smaller casing designs.

A wealth of completion tools, including hydraulic and compression set packers, nipples and plugs, are now available for 9 5/8 in. by 13 3/8 in. completions. Thus, the industry now has a full portfolio of wellbore construction, completion, and workover tools for use in ultra-large-bore completion projects currently underway and being discussed.