Chet Morrison Contractors has formed a strategic partnership with iSIMS to launch the iJacket, a new optimized method in jacket and foundation design. 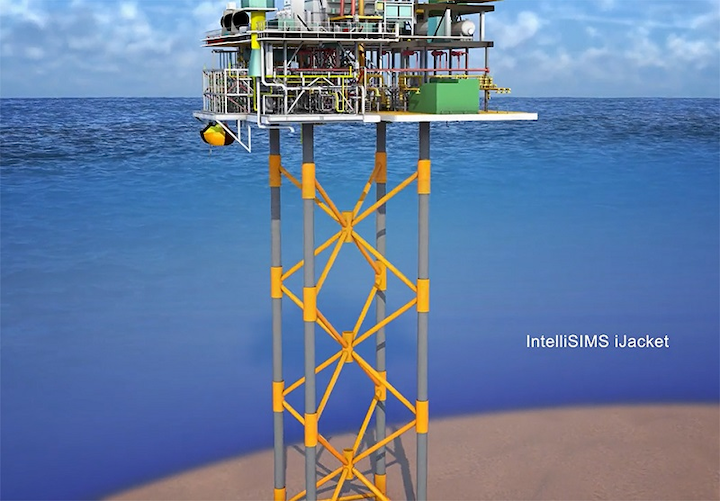 HOUSTON– Chet Morrison Contractors has formed a strategic partnership with iSIMS to launch the iJacket, a new optimized method in jacket and foundation design.

The new design is engineered to provide cost savings and reduce material and labor requirements over traditional foundations and jackets by up to 30%. Modern 3D engineering design and analytical tools allow engineers to design and arrange bracing in a configuration that offers further structural optimization, while still meeting or exceeding the industry design requirements for strength and fatigue performance.

Greg Detiveaux, vice president business development, Morrison, said: “We are excited to partner with iSIMS to bring such an improved design method to market. The modular nature of the iJacket dramatically reduces time and energy spent fabricating and makes available a wider choice of fabrication locations.

“Its lower weight and reduced footprint makes transport and offshore assembly quicker and more economical than ever before, with its shape and design allowing for more optimized cargo arrangement and less barge transportation cost. Furthermore, a more open design ensures the iJacket is 100% ROV and AUV accessible, which eliminates the need for divers to carry out inspections.”

DNV GL has awarded iSIMS with an approved in principle (AiP) for the iJacket design method. Morrison is the exclusive fabricator for North America, Mexico, the Caribbean, and the north coast of South America.

iJacket will be featured at theOffshore Wind Executive Summit in Houston, Sept. 24-25, 2018.