Reflex Marine is celebrating the 10th anniversary of its FROG crew transfer device. 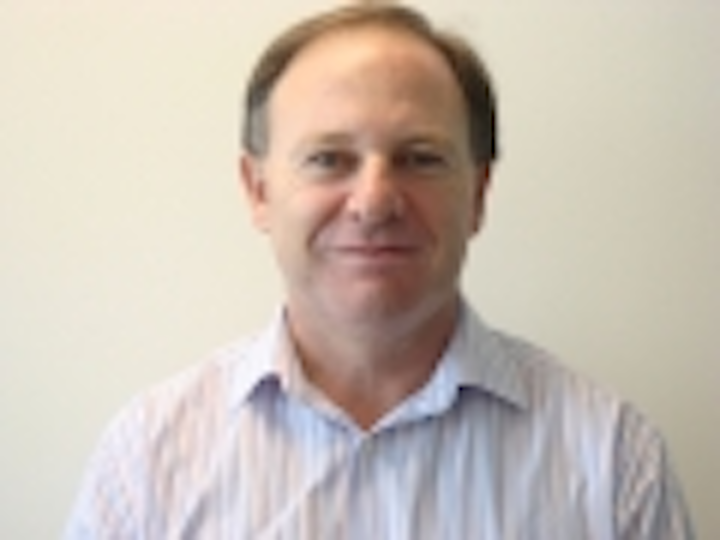 The device was developed to counter risks such as falling, collisions, hard landings, and immersion associated with traditional rope baskets for personnel transfer.

More than 450 FROGs are in use in oil producing regions and the device accounts for about 1 million crew transfers each year, says Reflex

Reflex Marine has developed three-, six-, and nine-man versions of the FROG.