Statoil has agreed to acquire Marathon Petroleum Norway’s 20% interest in Gudrun and 12.5% interest in Eirin on the Norwegian continental shelf. 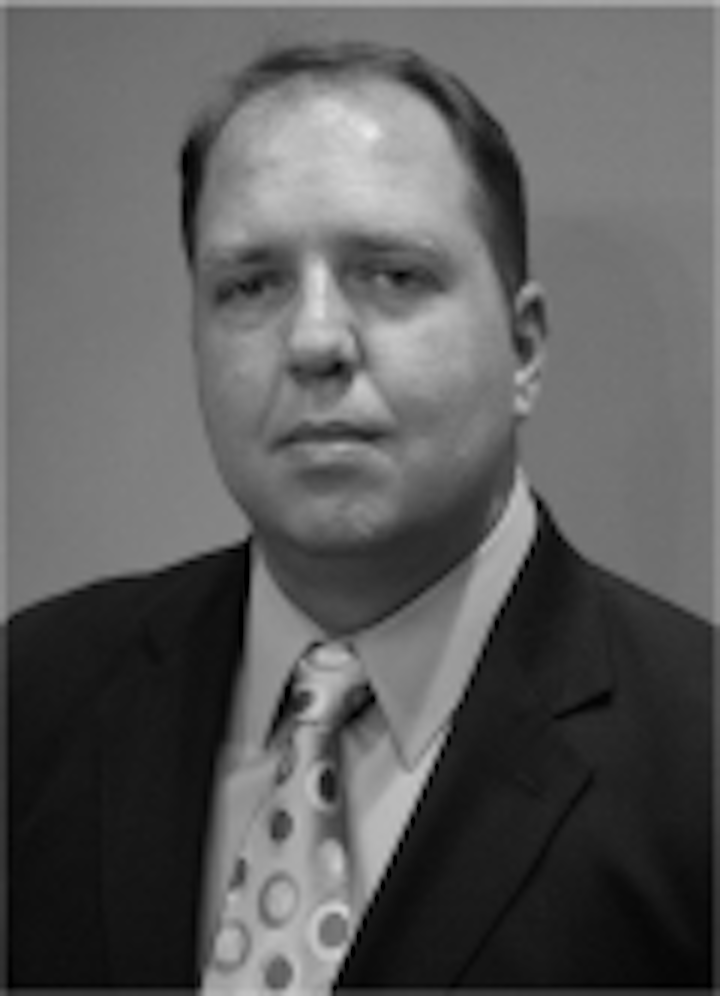 STAVANGER, Norway – Statoil has agreed to acquire Marathon Petroleum Norway’s 20% interest in Gudrun and 12.5% interest in Eirin on the Norwegian continental shelf.

Statoil increases its holding from 55% to 75% in production licenses 025 and 187 in the North Sea which cover the Gudrun field currently under development and the Sigrun and Brynhild discoveries. Statoil is also acquiring a 12.5% interest in the Eirin discovery in production license 048E.

“We look forward to maturing the project up to production start together with our partner GDF Suez,” says Øystein Michelsen, executive vice president for Exploration & Production Norway