StatoilHydro has changed its name to Statoil ASA. 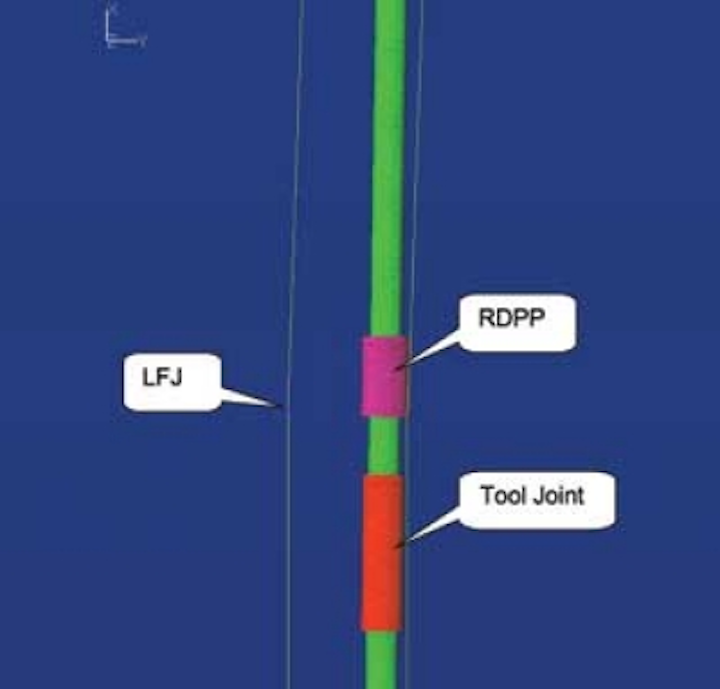 OSLO -- StatoilHydro has changed its name to Statoil ASA. The company has also adopted a new visual identity.

The new logo is based on a constellation of stars seen against the Nordic heavens, which has been refined to a guiding star as Statoil’s new symbol. According to the company, the star represents the group’s history, pioneering spirit, and ambition to be a leader in efforts to find better solutions for meeting growing energy requirements in a responsible way.

All parts of the group will use the new identity with the exception of its service station network, which retains its existing Statoil logotype. 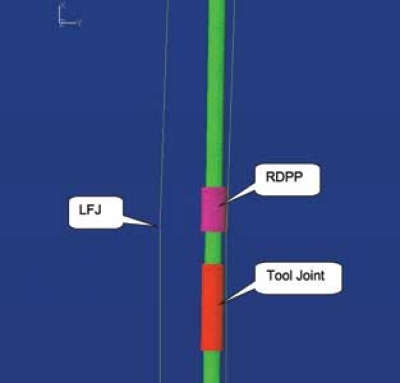