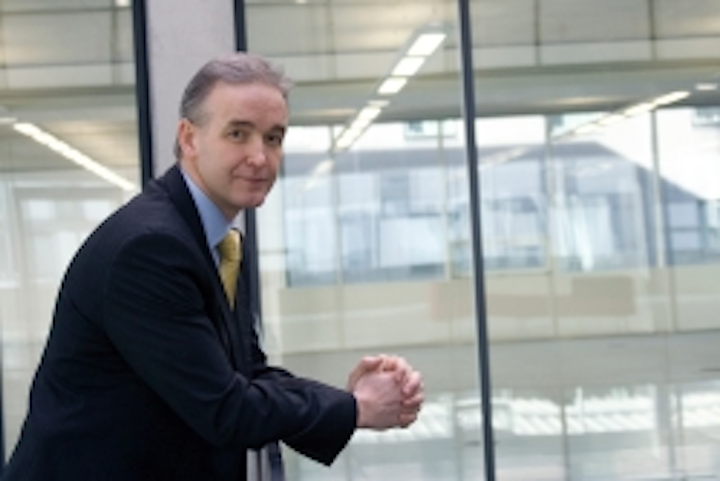 HAMBURG-- Schiffahrtskontor Altes Land (SAL) has opened an office in Fremantle, Australia. The company manages a variety of projects for the oil and gas industry, including the transportation of wind energy, power plants, cranes, cabling, heavy machinery, floating cargo, and offshore equipment.

“Many of our large clients, including BHP and Woodside, are based in Western
Australia and with around $200 billion worth of oil and gas projects in the pipeline, the future of the Australian industry looks certain despite the downturn in international oil and gas production,” says Berndt R. Olesen, SAL MD.

“Our vessels can travel at up to 20 knots, offering extremely short transit times, which
is imperative for time-sensitive cargoes, and are equipped with a combined crane capacity of up to 1,400 metric tons (1,543 tons) safe working load (SWL), which will increase to 2,000 metric tons (2,205 tons) SWL by the end of 2010, under SAL’s newbuild program.” 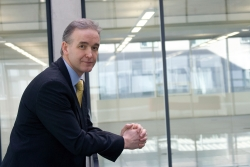