Viper Subsea says it will be showcasing its new V-LOCK hydraulic stab plate, a subsea hydraulic connector providing a critical function in subsea control distribution systems, at the Offshore Technology Conference held in Houston, Texas, May 2-5. 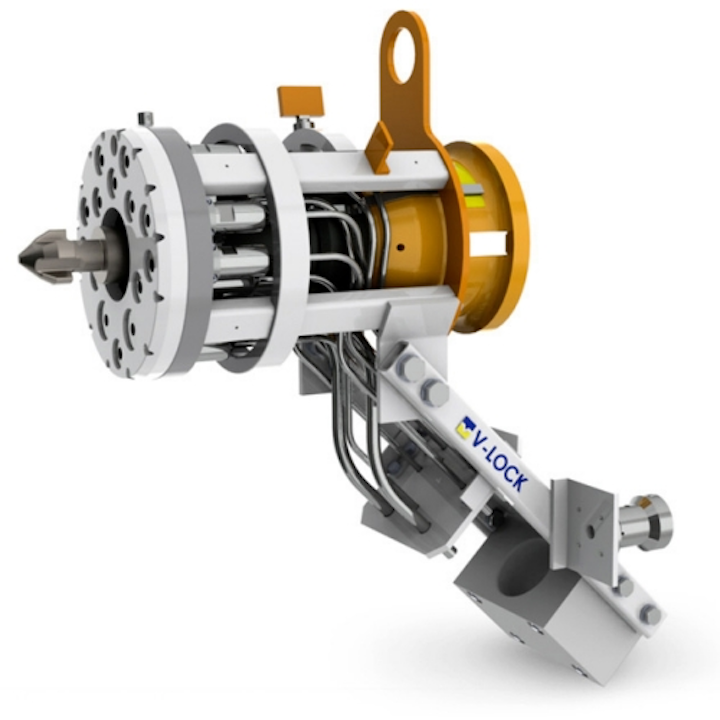 The company says that the device has been developed following extensive consultation with first tier suppliers, end users and installation contractors, and has been designed to meet the demands of the subsea industry for the foreseeable future. 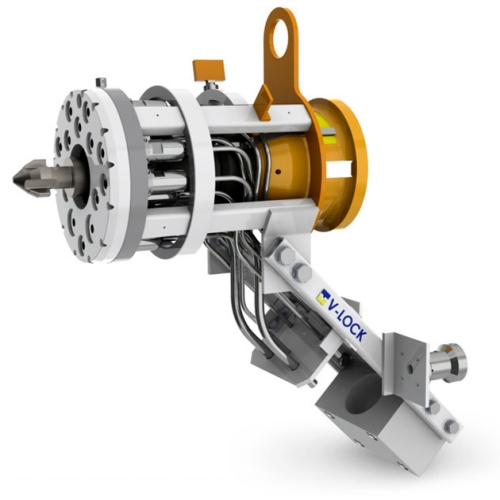