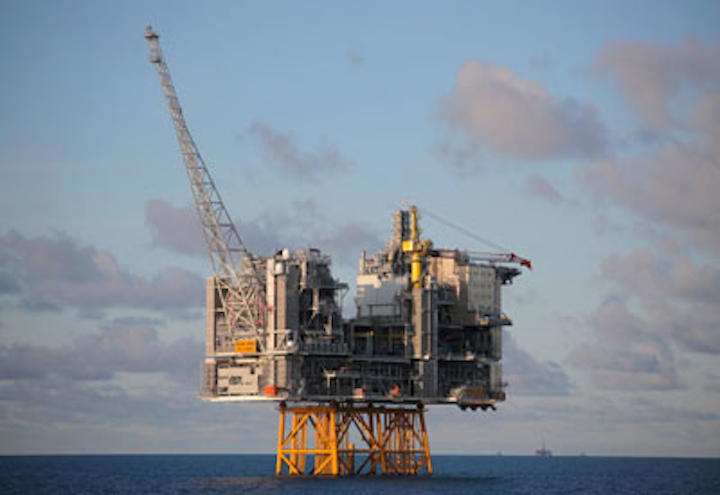 The Norwegian major says the move increases its exposure to corefield development projects and growth assets on the Norwegian continental shelf, notably Johan Sverdrup and Edvard Grieg in the North Sea.

Over the past decade Lundin Petroleum has built a portfolio of interests offshoreNorway and Malaysia (in particular). At the end of 2014, the company had 187.5 MMboe of reserves and had produced 24,900 boe/d that year.

It has booked net 2P reserves of 515 MMboe for the full field development of Johan Sverdrup, based on its 22.60% interest.

Statoil adds that it supports Lundin Petroleum’s management, its board of directors and its strategy, but has no plans to increase its shareholding in the company.