The first projects to be awarded funds in the second year of Norway's Demo 2000 program were announced in mid-2000. 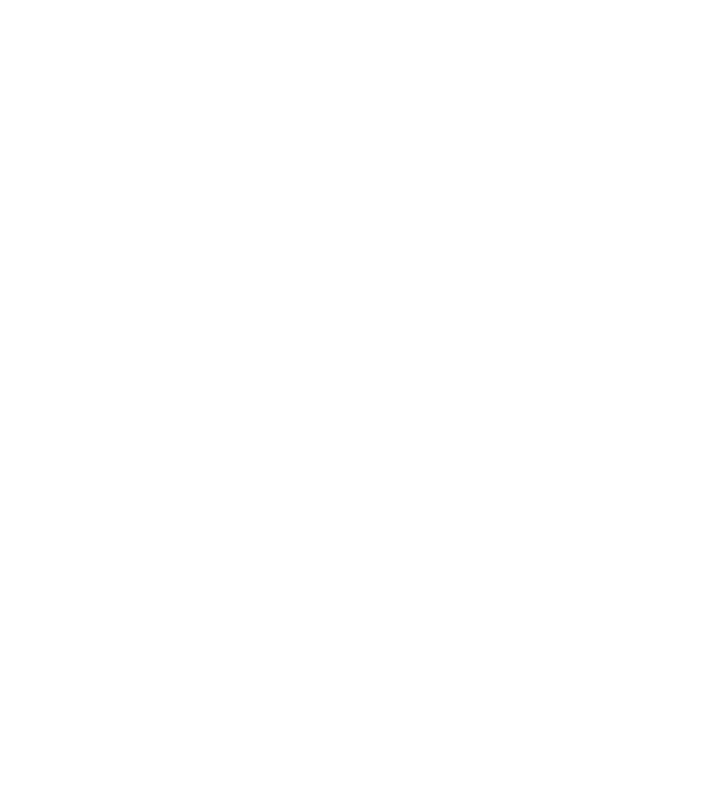 The first projects to be awarded funds in the second year of Norway's Demo 2000 program were announced in mid-2000. More than 150 applications were received in the current round, from which 13 projects have been awarded funds to a total value of NKr 43.6 million. Awards for further projects in the second round will be announced in late summer, says Demo 2000 Program Director Morten Wiencke.

The awards are conditional upon funds also being contributed by the supply companies and research institutes developing the technologies and by the oil companies interested in using them. The total volume of funding required for the 13 projects is NKr 153.5 million. Last year the program disbursed a total of NKr 93 million, which was matched by another NKr 94 million from suppliers and research institutes and NKr 194 million from oil companies, making a total volume of just over NKr 380 million.

Demo 2000 was established by the Ministry of Petroleum and Energy (MPE) last year. It runs for at least three years, and received NKr 100 million of public funds last year and NKr 80 million this year for disbursement. One of its key objectives is to close the gap between research and development of new technology and its application in the field. "It's not our intention to provide a field for experimentation of new technology but a way of qualifying it," says Wiencke. Applications for funding are therefore expected to include proposals for pilot demonstration at specific fields. There are three main criteria which proposals must have to satisfy:

The program has been carefully organized to enable the needs of the end-users - oil companies - to be clearly identified. A key role is played by the technical management committee, which consists of representatives from five oil companies - BP Amoco, Elf (now part of the merged TotalFinaElf group), Norsk Hydro, Shell and Statoil.

A lot of effort has gone into working out a clear definition of roles within the program organization, Wiencke says. This is now expressed in a formal agreement between the participating oil companies and the rest of the board. As customers for the technology, it is up to the oil companies to identify the business needs, to decide what new technology is needed and how it will improve the value of their field assets. Meanwhile, it is for the supply industry to take responsibility for making proposals, implementing the projects and undertaking marketing.

An industry seminar was held at the Norwegian Petroleum Directorate earlier this year at which oil company representatives presented their needs and defined the technology gaps as they saw them. After the presentations, suppliers and oil companies were able to freely debate the issues in a number of workshops around key topics. "We've got a lot out of the oil companies in terms of presenting their needs," Wiencke says.

Five key areas for new technology development have been identified under Demo 2000:

The 29 projects which received funding last year all relate to one of the first four areas. The fifth area, gas utilization, has been added this year in recognition of the importance of issues such as making full use of gas reserves to improve the profitability of field developments, and the need to find solutions for stranded gas.

For each of the five areas, an expert group has been established which consists of specialists in the relevant disciplines, including representatives from all five participating oil companies. These are likely to be chief engineers or from a similar rank in one of the participating oil companies. There are no suppliers' representatives in these groups as this might cause conflicts of interest. The groups undertake a detailed assessment of each application, and rank them in importance. They are able to tap into oil company expertise around the world, a facility which has been made easier this year by the fact that all the project information has now been put into electronic format.

In the latest tranche of projects to receive funding, the reservoir/subsurface and drilling and well technology areas are well represented. Some of the awards have been made for the second stages of projects which received funding last year. These are ChemTAG's environmentally-friendly DNA-based tracers for reservoir monitoring, Roxar's Promac 2001 smart well completion system, and RF's multilateral well project at the Ullrigg drilling and well center.

The Ullrigg project is intended to provide a state-of-the-art testing facility for drilling multilateral wells, for which there is a pressing need, Wiencke says. The Norwegian experience of multilateral drilling has not gone too smoothly, with reliability challenges and other unforeseen problems arising. But potential benefits are there to be gained - according to some companies, costs could be reduced by a factor of three.

The latest tranche of projects reflect some of the priorities established by the board, such as cost-effective 4D/4C seismic technology in the reservoir/subsurface area. Other priorities for which projects are being sought in this area are monitoring and control, reservoir and stratigraphic mapping, and increased oil recovery.

Four deepwater projects are also included in the latest funding awards. They reflect the importance attached to solving challenges related to the water column. The potential of composites in deepwater operations is represented by Kværner's composite thether system and ABB's composite riser, while Aker Riser Systems focuses on titanium as a solution for large-diameter gas export risers. The need for efficient monitoring of risers in deep water is reflected in Optoplan's fiber-optic integrity monitoring project.

Last year, the area in which most projects - 11 - received funding was subsea and downhole processing. A strong reference in this area is Norsk Hydro's Ormen Lange Field, where seabed processing is seen as the key to a subsea solution coupled with long-distance export of gas and condensate directly to shore. Hence relevant separator, booster and flow assurance technology featured in the funded projects. The gaps which still have to be addressed are sand separation and some issues in flow assurance, Wiencke says.

Not all the complementary funding is yet in place for all the projects selected so far in phase two. In fact, says Wiencke, it's often a hard struggle to get oil companies to provide funding. "We need this challenge," he says. "It shouldn't be easy to get their funding. The real benefit is when funding comes from licenses which really intend to use the technology involved."

Over the years, Norway has acquired a good reputation as a place to do offshore R&D. Norske Conoco recently put some figures on the value of research carried out in Norway on its behalf, concluding that 64 projects - representing just one fifth of the projects it had helped to fund - had generated a total payoff to Conoco in world-wide terms of $500 million. This is about three times Norske Conoco's total R&D investment.

In other respects, however, Norway's performance has not been so satisfactory, and its reputation has certainly suffered as a consequence of the large cost and time overruns incurred in development projects in recent years. A significant part of these overruns can be attributed to a tendency at the planning stage of a development to incorporate unproven technology in the assumption that it would be proven by the time it was needed. The assumption often proved incorrect.

In Wiencke's view, Demo 2000 shows that this lesson is being learned. "We're helping to provide the opportunity for the supply industry to qualify its new products before offering them to projects," he says.

At the same time there is an awareness among the authorities that the country's research sector must be prepared to change with the times if it is to retain its high standing. The MPE has asked Demo 2000 to consider where the centers of excellence for the sector should be. "The problem today is that often research is too widely spread geographically," Wiencke says. "In some disciplines, such as subsurface, activities can be spread between all the four main research centers - Trondheim, Bergen, Stavanger and Olso. It's probably the case that the industry would like to see some kind of concentration."