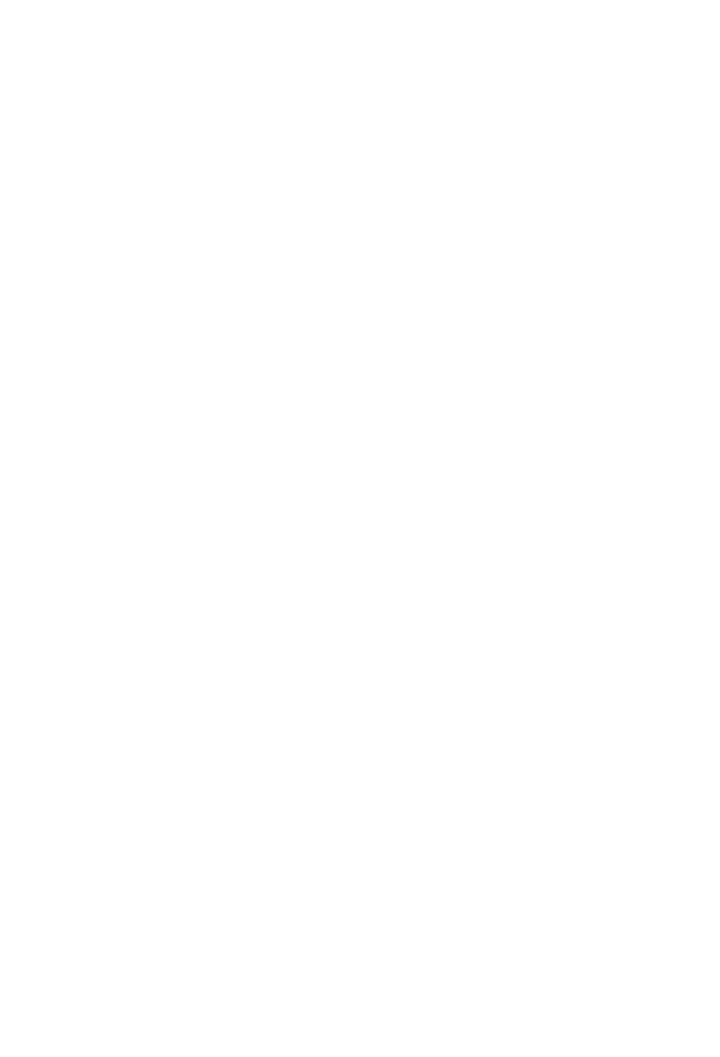 The United Republic of Tanzania will close its first competitive bidding round to explore hydrocarbons in the Mafia Deep Offshore Basin on April 19, 2001. The East African nation in the Indian Ocean has been silent and in shadows during most of the continent's booming petroleum and natural gas success, until now.

Six licensing areas are up for bid offshore southern Tanzania, between the areas of the Tancan-1 well and the Mnazi Bay-1 discoveries. The blocks are in water depths of 500 meters up to 3,300 meters and total 64,050 sq km in size. Each block is about 10,000 sq km and is estimated to allow about 2,500 sq km of continued exploration, even after 11 years of operation.

A high-resolution seismic survey undertaken by the Western Geophysical, along with well data from the Tanzania Coastal Basin, show multi-play potential in the area. Once interpreted, the seismic data will provide a starting point to map pathways that link oil seeps to leaking traps. The area contains known onshore oil seeps and subsurface gas discoveries.

Songa Songa-1 and Mnazi Bay 1 have resulted in discoveries in 1974 and 1982. The initial cost for the package is US $25,000 for a single company license, but group licenses cost more. Costs for the interpretation report A and geophysical report B are US $80,000 and US $50,000, respectively.

Required exploration expenses explained in the Model Production Sharing Agreement can offset costs for seismic data of the areas, well data, and costs for acquiring the data. Purchase and viewing of the information is possible through Western, directly.

"The Tanzanian Production Sharing Agree-ment, currently in place, works out of gross production from the contract area," explained Sirili Massay, TPDC principal petroleum geologist. "The first step is for the company to deduct its share of maximum oil cost, which is 70% per annum.

"The remaining oil called, 'profit oil,' is then split between the company and TPDC on a pre-agreed proportion in a sliding scale depending on production tranches. TPDC pays income tax both for itself and for the company, as well as royalty obligations to the state from its share of profit oil. You may actually therefore say there is no effective royalty in the Tanzania's PSA."

All bids must remain valid for a minimum of two months from the closing date of the licensing round, and a minimum US $10,000, non-refundable fee must accompany all applications. There will be a public opening of the bids immediately after the bidding period closes in April.

The Ministry of Energy and Minerals and the TPDC will award licenses based on work programs and exploration expenses, which bidding companies have assumingly pre-scheduled. Preference goes to bids that include 3D seismic over identified prospects and to companies with at least one well committed for each play type.

Bids are evaluated based on technical and financial capability to explore and produce the hydrocarbons once discovered and are based on the companies' effort to completely evaluate potential hydrocarbon finds in the block within 3-4 years. The Safety, Health, and Environmental Protection policy is strictly enforced.

Tanzania's first attempt to explore petroleum offshore began in 1969 when the country awarded a concession to Agip, which covered coastal and offshore areas. Agip and Amoco then discovered what are now the Songa Songa and Mnazi Bay gas fields. The country further expanded its petroleum activity when it introduced The Petroleum (Exploration and Production) Act in 1980 to set standards for oil exploration companies. The Model Production Sharing Agreement was added 15 years later, describing key terms and negotiation standards for exploration and production activities.

The TPDC procures crude oil, refines it at the Tanzania Italian Petroleum Refinery in Dar es Salaam, and delivers the product to marketing companies. The country imports all of its refined products because the refinery does not produce enough products to meet the country's demand.

In 1996, imports of crude oil and petroleum products averaged about one million tons and cost about US $165 million. Since then, the government began planning to attract competitive investors to reduce the cost of petroleum imports.