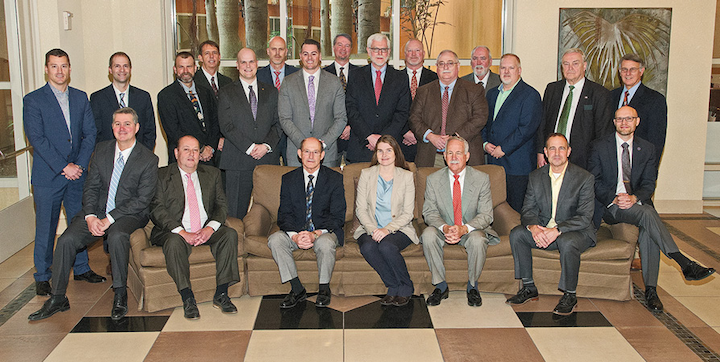 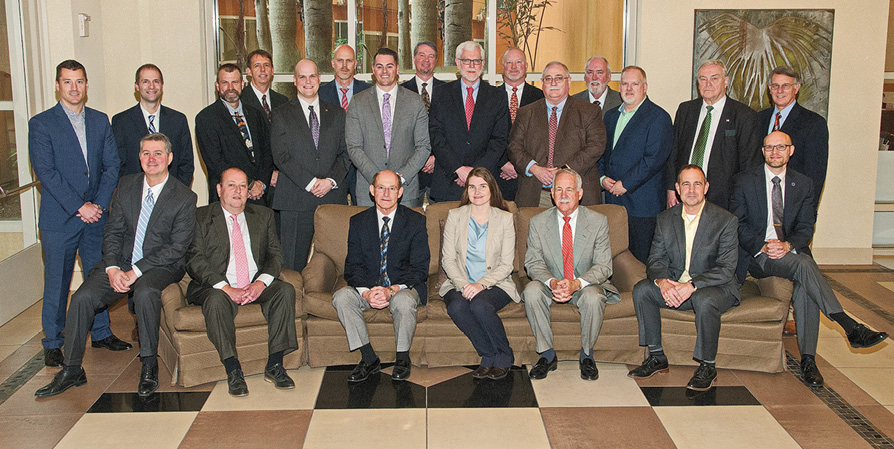 The eighth year of the Topsides, Platforms & Hulls Conference & Exhibition was held at the Moody Gardens Hotel & Convention Center in Galveston, Texas, from Feb. 6-8, 2018. The event attracted 736 attendees and featured presentations covering technical issues, business challenges and future trends, plus showcased an exhibition of products and services from key engineering firms, contractors, suppliers and service providers. 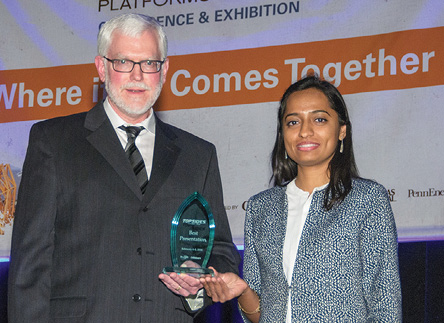 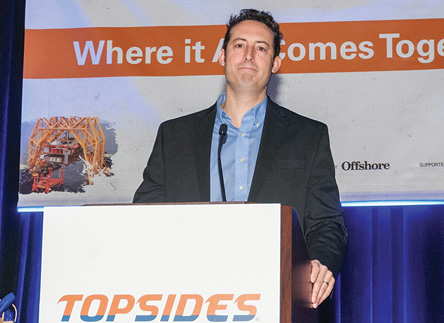 The annual event will return to Galveston on Feb. 5-7, 2019, and will be co-located with Deepwater Operations. 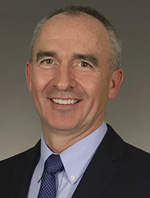 The CGG board of directors has electedPhilippe Salle as chairman of the board.

The American Petroleum Institute has namedMike Sommers as president and CEO.

The Nautical Institute has electedCaptain Nick Nash as president. 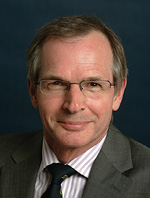 The Saipem board of directors has electedStefano Cao as CEO. 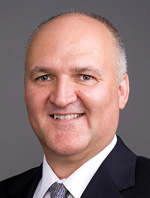 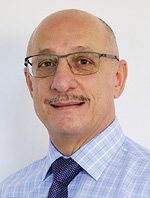 The Petrobras board of directors has electedRafael Mendes Gomes as director of Governance and Compliance.

DeepOcean has namedØyvind Mikaelsen as CEO.

The National Ocean Industries Association (NOIA) board of directors has electedJohn Gellert as chairman and Richard Clark as vice chairman for the upcoming 2018-2019 term. Gellert is the CEO of SEACOR Marine Holdings. Clark is a founder of Deep Gulf Energy, and he has served as its president since its inception in 2004. In addition, NOIA has promoted Justin Williams to senior director digital and public affairs.

The Oil & Gas Authority has appointedFrances Morris-Jones as the interim chair.

Jeffrey L. Didas has been elected as president of NACE International. 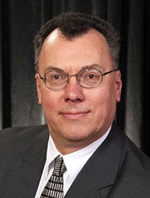 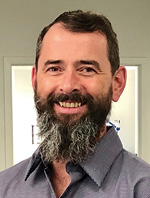 CNOOC Ltd. has appointedWang Dongjin as a non-executive Director and a member of the Remuneration Committee.

Debra Valentine has joined the Lamprell board as senior independent director. She replaces Ellis Armstrong. 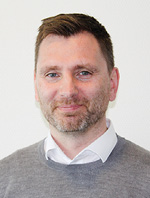 Tendeka has appointedPaul Guilfoyle as sales engineer for Canada. 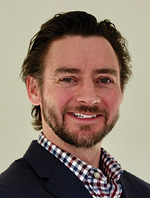 NOF Energy has namedAndrew Mills as its new chairman. 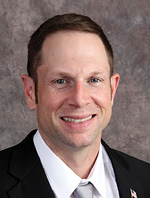 Trelleborg has appointedRalph Wu as sales manager for China.

Xodus has hiredSimon Allison as operations director for the APAC region.

Acoustic Data has appointedMike Mannering as chairman of the board. 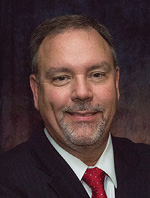 Maersk Drilling AS has awarded Aqualis Offshore UK Ltd. a global framework agreement for the delivery of offshore consultancy services and specific supplier personnel services. Under the agreement, Aqualis Offshore will provide marine warranty services including location and towage approvals. Any of the company’s 19 offices around the world can be requested to support Maersk Drilling’s operations.

TheUnderwater Centre in western Scotland has secured industry support to safeguard its future. Oil & Gas UK, Subsea 7, TechnipFMC, Premier Oil, and Highlands and Islands Enterprise will jointly provide much of the assistance, and the center will now operate as a not-for-profit company. Senior representatives of Subsea 7, TechnipFMC, and Premier Oil will join the center’s board. The restructure will ensure the industry can continue underwater training and subsea equipment trials at the facility.

Nexen Petroleum UK has awarded TWMA a five-year contract to provide drilling waste management and associated services for various programs in the North Sea. TWMA will assign more than 50 personnel to this contract which started at the beginning of the year. It is providing drill cuttings processing offshore and onshore, the service including its EfficientC technology for drill cuttings transfer and distribution, and TCC RotoMill thermal processing technique for drill cuttings treatment.

Rosneft has opened an office at the new International Center for Research and Development in Qatar.

Aker BP has extended by two years CHC Group’s contract to provide helicopter services to the Valhall field in the southern Norwegian North Sea. The contract now runs until September 2021. CHC will provide two AS332L aircraft for this operation – one located offshore on the Valhall PH platform and the other, a back-up aircraft, based at Sola Airport, close to Stavanger.

Gulf Island Fabrication Inc. has completed the sale of its South Yard in Ingleside, Texas, to a subsidiary of Buckeye Partners for $55 million.

BlueFin and Emerson have signed a working partnership agreement to deliver the Roxar gauge technology to the US Gulf of Mexico region. The partnership will deliver a combined offering of Emerson’s Roxar downhole pressure and temperature gauge technology coupled with BlueFin’s installation services and chemical injection systems.

Titan Subsea Innovations LLC has been approved as a qualified vendor for the Response to Underwater Pipeline Emergencies consortium.

Proserv has completed a successful financial restructuring program to help secure its long-term future. This involved a debt-for-equity exchange and injection of $50 million. Its two largest lenders - KKR and funds managed by Oaktree Capital Management, L.P. - will both become owners of the company, the arrangement leaving Proserv largely debt-free. In addition, the company recently opened its new purpose-built Centre of Excellence within Great Yarmouth’s Beacon Park.

ICR Integrity Ltd. has opened an office and operational facilities in Houston. In addition, ICR has partnered with HJ Stauble to deliver pipeline and structural maintenance, integrity, corrosion and repair solutions in Trinidad & Tobago.

Offshore Technical Compliance has opened a new office and training facility in Houston.

ADES International Holding has secured a $140-million standby credit facility (KSA Facility) from Saudi Arabia’s Alinma bank. The drilling contractor plans to use this to finance acquisition of three operational offshore jackups from Nabors Industries, further to an agreement last December, and potentially of other rigs that can operate in Saudi Arabia. This is in addition to a $450-million facility arranged recently by the Bank of America Merrill Lynch and the European Bank for Reconstruction and Development.