France's leading oil and gas contractors and suppliers are present in most of the world's offshore arenas. 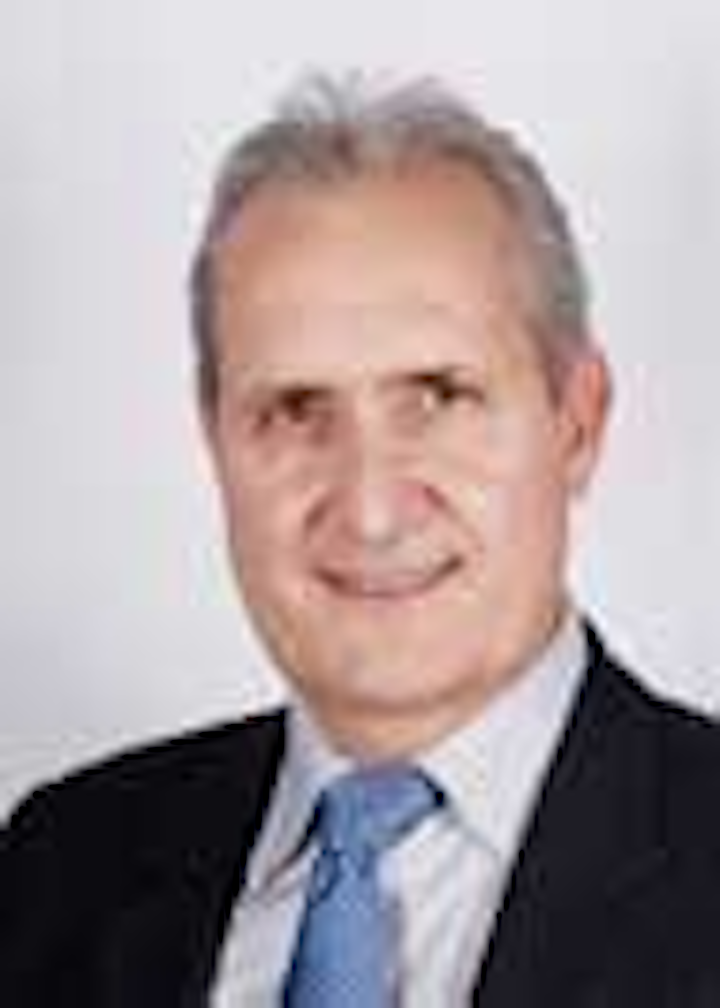 France's leading oil and gas contractors and suppliers are present in most of the world's offshore arenas. Lower down the scale, the country's niche technology specialists are winning work offshore in varying degrees, but need more help to break into emerging markets.Offshore talked to General Manager Gérard Momplot of French suppliers council GEP-AFTP to find out how the association is responding to its members' demands.

Offshore: Is the process of restructuring GEP-AFTP completed? Are the merged association's image and capabilities now fully recognized, both in France and by the oil and gas industry worldwide?

Momplot:In terms of restructuring, yes: all the tasks and missions have been reassigned since the merger in mid-2011. In France, I think that the positioning is now clearer than it was two years ago. As for international exposure, GEP was better known than AFTP. What is important now is that our association combines both professionals and companies, i.e. high technical expertise and business, and is therefore positioned as such. It remains, however, that our full name, GEP-AFTP, is an awful one to pronounce and understand abroad.

Offshore: Are the various committees that the previous individual entities operated still in place, or have new ones been established, in particular to respond to emerging technologies?

Momplot: At present we have nine such committees acting as think tanks. Quite a few are completely new and some of the previous ones have been regenerated. Among the new ones, one is devoted in particular to oil and gas shales, while another to come shortly will deal with energy efficiency. Four new committees to be set up are still in the process of recruiting more volunteers.

Offshore: What would you say are the main achievements of the merged group in the two years since the union was announced, and what are its long-term goals?

Momplot: Simplification and better coordination of initiatives have been achieved. I must recall that GEP and AFTP were already acting together before merging. Our members have the feeling that GEP-AFTP is stronger and more visible. In a nutshell, long-term goals are twofold. The first one is to mobilize more young professionals among our company members and convince more students to join the oil and gas industry. The second one is to maintain and reinforce the link between big companies and small and medium companies both on an innovation level and on international markets.

Offshore: Is GEP-AFTP succeeding in attracting new member companies and petroleum individuals in the same numbers as in the past? Can you say how many have joined, and what the new companies perceive as the main benefit of being part of the association?

Momplot: Since 2009, when I joined GEP, the recruitment of companies has increased from 160 to 220. I do think that the merger has definitely accelerated recruitment. The impact of the network not only in France but also abroad is certainly one of the main drivers for a company to join.

Offshore: Has the group staged or devised any interesting new offshore technology presentations, both to members in France and to associations in other countries? And if so, what has been the general response?

Momplot: The CITEPH initiative has granted more than 140 projects over the last six years. Of those, 64 deal with offshore technologies and 54 are already completed. The results have been presented to members and some others presented by the companies themselves in conferences such as Deep Offshore Technology, OTC, or MCEDD. In the meantime, GEP-AFTP had the opportunity to present the program and its outcomes to several European and central Asian countries. A very positive feedback was reported and there is a demand for advice to implement such a program in those countries.

Offshore: What would you say are the most pressing issues facing your members, and what is GEP-AFTP doing to help them? In what areas in particular are smaller French suppliers struggling to make an impact?

Momplot: Local content, either regulated or not, is certainly one of the major issues our members are facing. At GEP-AFTP we have recently set up a working group dedicated to this matter. It provides a neutral arena to discuss and exchange about best practices and optimizations to improve efficiency. Small-sized French suppliers have no access to a national oil or gas market offshore in particular, compared for instance to the US, the UK, or Norway. So they have no choice but to export or prospect vigorously outside France. Recruitment is also an issue, since our members are generally less financially attractive. Needless to say, the French suppliers are facing a shortage of qualified manpower.

Offshore: Please can you provide an overview of some of GEP-AFTP's initiatives to promote development of offshore technologies, both among their members, and in emerging offshore sectors worldwide?

Momplot: Two main initiatives are worth mentioning, the CITEPH program and the CLAROM committee. The first is a unique opportunity for applicant subject matter experts to obtain funding and carry out projects corresponding to large companies' needs. CITEPH, run by Phil Perreau, is now pretty well known by a great number of companies even beyond the oil and gas services industry in France. CLAROM, comprising 25 companies, is entirely devoted to offshore with five dedicated working groups dealing with subsea, flow assurance, geotechnics, robotics, and offshore structures design.

Offshore: Can you provide an update on the work of GEP-APAC in Singapore, and how this is helping French companies bid for projects in the Asia/Pacific region? Are there plans to set up a similar operation elsewhere?

Momplot: GEP-APAC started its operations just a year ago. So far nearly 20 companies have joined the Singaporean association headed by Ben Dupal. The network is expanding gradually in the area. Many agreements with peer organizations help GEP-APAC members to meet local companies and facilitate access to local tenders and joint ventures. Missions are also organized and customized for the members. The latest was in Myanmar. For the time being we want to learn from our Singapore initiative before launching new offices in Brazil or central Asia, for example.

Offshore: What progress is GEP-AFTP making on fostering technology cooperation between French suppliers and contractors and their counterparts elsewhere – do the trade missions overseas continue?

Momplot: Trade missions as far as GEP-AFTP is concerned are preferably staged on a technical and consistent basis. Better than visiting a customer with a heterogeneous catalog of products or services, GEP-AFTP focuses on a set of companies which can provide the correct answer to specific needs identified in advance. The international competition is so fierce that we absolutely need to differentiate that way. The preparation with our members is of the utmost importance otherwise money and time are spent for nuts. Not all countries are addressed but only a limited number are prioritized, generally more or less emerging oil and gas countries.

Offshore: How are French suppliers responding to the unprecedented activity in new offshore oil and gas projects worldwide, would you say, compared with other competing nations?

Momplot: The answer is quite different for big companies and SMEs but all are eager to position themselves for those projects. As I mentioned before, they have no domestic market to test and confirm new technologies, so they must grow locally, as for instance Technip has done in Brazil. Smaller companies are much more focused on niche markets and need to take on multiple clients and work in more countries to grow. Both large and small companies need to provide first-class services if they want to compete with oil-rich countries' suppliers.