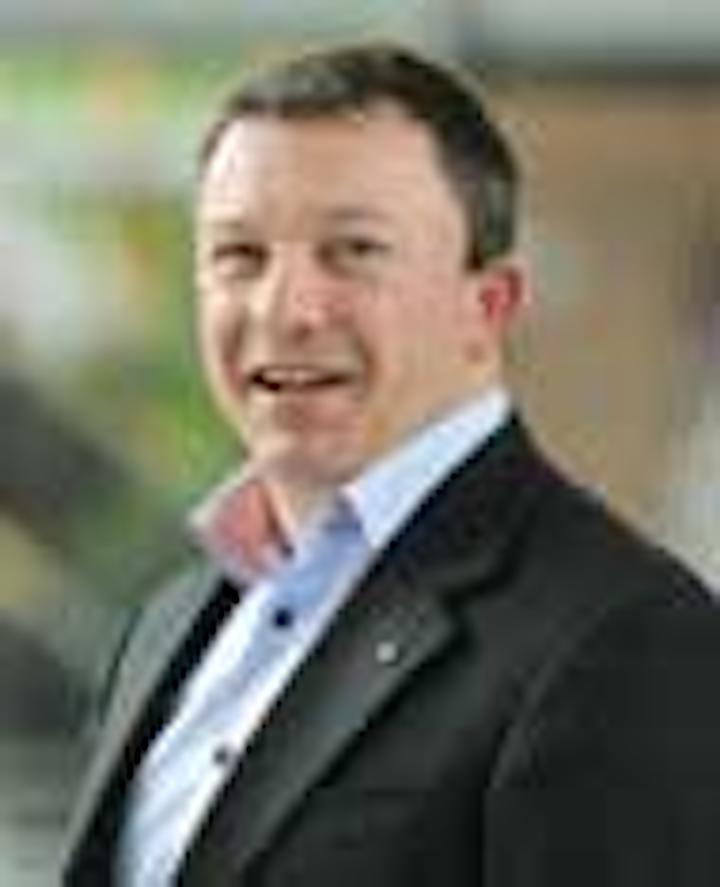 Lawrence R. Dickerson has decided to retire as president and CEO of Diamond Offshore Drilling Inc.

The Energy Industries Council has appointedClaire Miller as CEO.

Ithaca Energy has appointedLes Thomas as CEO and executive board director.

African Petroleum has appointedCharles Matthews as chairman of the board, and Stephen West as finance director. Frank Timis has resigned as non-executive chairman and has assumed the role of president of the Executive Committee. Mark Ashurst has stepped down as CFO but remains on the board as an executive director.

Occidental Petroleum Corp. has electedWilliam R. Klesse and Gene L. Batchelder to its board of directors.

Børge Brende has resigned as a member of the Statoil board of directors.

2H Offshore has appointedPedro Viana and Roberto Alvim as the technical managers of its Rio de Janeiro office.

Ingrid Sølvberg has joined the Norwegian Petroleum Directorate's management team as director for the Norwegian Sea and Barents Sea.

Decom North Sea has electedIan Whitehead, Pamela Ogilvie, Andrew Sneddon, and Dr. Stewart Davies to the board of directors.

Origin Energy has electedGordon Cairns as chairman of the board of directors. He succeeds Kevin McCann, who has chosen to retire.

BobBarrett has joined Nautronix as sales manager at the company's global headquarters in Aberdeen. The company has appointed AshleyAnderson and ScottWilliams as sales engineers.

Aquaterra Energy has appointedArneHarald Egge as sales manager in Norway.

Senergy has appointedPhilip Staten as general manager of the office in Bath, England.

The Timken Co. has appointedNathan B. Gerber as regional sales manager of the oil and gas market sector for the steel business.

Aggreko has appointedJohn Wilson as general manager for the Nordic region.

Avril Scott has joined Fifth Ring as head of people and development, and David Bain has joined as head of digital to manage clients' entire digital portfolios.

Bluefin Robotics has acquired SeeByte, a provider of autonomous platform software that enhances the user experience and the capabilities of underwater sensors, vehicles, and systems.

Oil Spill Response Ltd. is opening a new base in Saldanha Bay, South Africa, that will house well-capping equipment designed to shut in uncontrolled subsea wells.

Statoil has awarded AGRConsultancy a frame agreement for drilling and well technology consultancy manpower. The five-year contract comes into force in January 2014, and could be extended to 10 years.

Lloyd's Register has won the UK's Energy Industries Council Award for Supply Chain Excellence 2013 for its BOP risk model program. The program allows operators to model the risk of a BOP against component failure in order to help determine whether or not to pull the BOP to the surface for inspection and repair.

Bentley Systems has acquired Ultramarine's MOSES software business. The company says this is the leading analysis and simulation software for complex projects involving transportation and installation of offshore structures, including launching of jackets and floatover of topsides.

Paradigm Group BV, has acquired GeoKey Ltd., based in Edzell, Scotland. The acquisition expands its portfolio to include tubing conveyed perforating services.

Hoover Container Solutions has acquired Dolphin Energy Equipment, a provider of cargo and waste management rental equipment and related consumables in the Gulf of Mexico region.

Aker Solutions has agreed to lease a building in Fornebu, Norway, for an initial 12 years starting in 2016.

Koch Metalúrgica and Palfinger Dreggen do Brasil have entered into a joint venture named Palfinger Koch Montagens Industriais Ltda for joint assembly, testing, and commissioning of offshore cranes in Brazil.

Velocys has opened an office in Houston, and the city will become the company's commercial and engineering center.

Kvaerner has opened an office in Moscow.

RPS has acquired Ichron, a UK-based consultancy providing geological and training services to the international oil and gas sector, for a total consideration of £12.5 million ($20 million).

Emerson has signed an agreement to purchase Virgo Valves and Controls, a manufacturer of ball valves and automation systems based in Pune, India. The company will operate within Emerson Process Management's final controls business. Emerson also has acquired Enardo, a manufacturer of tank and terminal safety equipment, including hatches, vent, pressure and vacuum relief valves, and flame arrestors.

Offshore chemical engineering specialistAubin has completed a contract worth more than £400,000 ($643,850) for the provision of cement additives to a global operator in Iraq.

Wison Offshore & Marine says Phase 1 of its new Zhoushan fabrication yard is now operational. The facility, on Xiushan Island in Zhoushan, Zhejiang province, covers an area of 1.5 million sq m (16 million sq ft) with a coastline of 2,300 m (7,546 ft). The yard is equipped to build jackup and semisubmersible drilling rigs, offshore oil production platforms, large jackets, large-scale offshore floating cranes, liquefaction and gasification units for FLNG, FPSOs and FSOs, and modularized components for offshore and onshore heavy industrial units. Construction on the second phase of the yard continues and is expected to be completed and operational in 2015.

Lloyd's Register has unveiled its Global Technology Centre (GTC) research lab and LR Energy – Drilling (LRE-D) Training Academy in Singapore. The GTC is developing advanced numerical modeling technology to strengthen the future design of offshore structures against extreme environmental loading to help avoid or minimize environmental impacts. The LRE-D Training Academy aims to impart the latest technology and industry knowledge and hands-on practices, to meet the demand of an estimated 40,000 new participants who will enter the global drilling industry over the next few years.

Endeavour International has completed a strategic review, which started in February, and has decided to retain its UK North Sea interest. The company will close its London office and consolidate its technical teams in Aberdeen. The move is expected to lead to improved productivity and communications as well as cutting costs.