Oceaneering International announced the recent completion of a series of equipment module installations that began in March 1997 aboard the FPSO Zafiro Producer off Equitorial Guinea. Hookup of the final modules is underway and is expected to be completed by mid-summer. The module installations have been performed as part of the Phase 2 development program at Zafiro while production operations have continued aboard the FPSO. The modules have transformed the Zafiro Producer from a basic FPSO to a 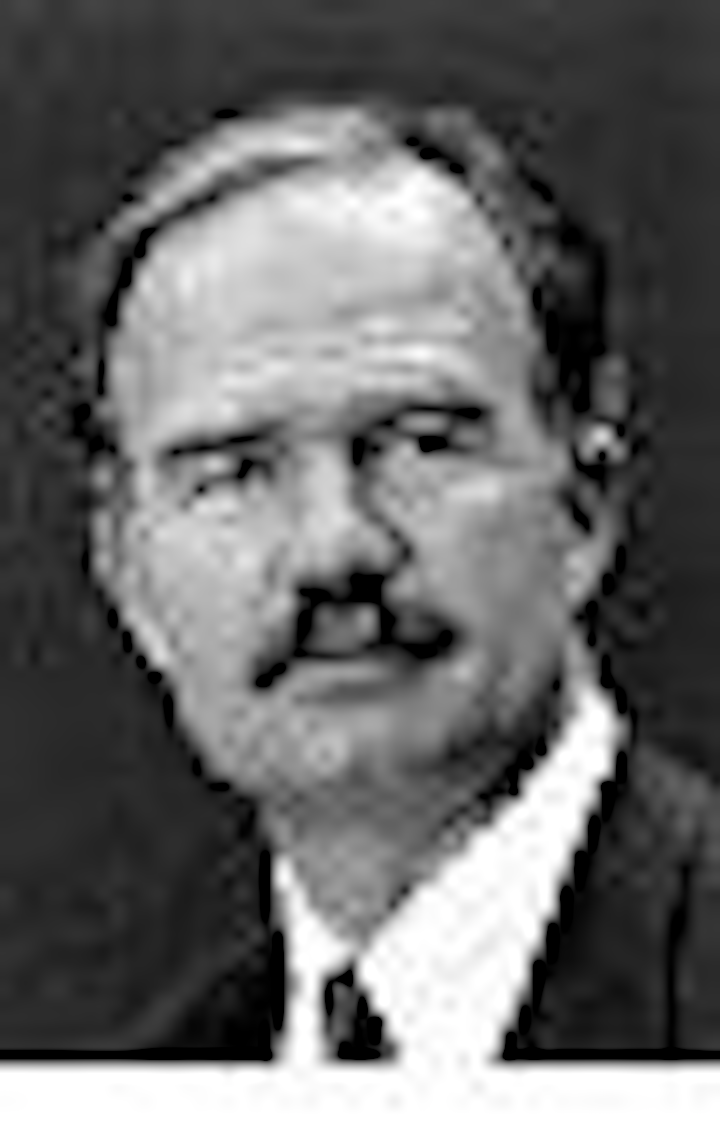 Oceaneering International announced the recent completion of a series of equipment module installations that began in March 1997 aboard the FPSO Zafiro Producer off Equitorial Guinea. Hookup of the final modules is underway and is expected to be completed by mid-summer. The module installations have been performed as part of the Phase 2 development program at Zafiro while production operations have continued aboard the FPSO. The modules have transformed the Zafiro Producer from a basic FPSO to a production unit with water injection and gas lift capabilities to support long-term field objectives.

Contracts
Pinnacle Building Systems (Erath, Louisiana) was awarded the drilling rig accommodation unit contract for the BP/Amoco Marlin Leg Platform, which will be located at Visco Knoll block 915 in a water depth of 3,000 ft.

Landmark Graphics (Dallas) announced that Landmark EAME Ltd has signed an agreement with Scott Pickford Group (UK) to include the provision of Landmark's DepthTeamtrademark technology, training, consulting, and support for Scott Pickford.

Trico Marine Services (Houston) has received a commitment from the United States Maritime Administrationto provide a guarantee of obligations pursuant to Title XI of the Merchant Marine Act of 1936 for mortgage financing relating to the construction of two 230-foot deepwater supply vessels.

Coflexip Stena Offshore (Aberdeen) has been awarded a contract by BP Amoco for a tie-back pipeline project in the UKCS.

Muse Technologies (Albuquerque, New Mexico) announced that Federal Data Corporation has entered into a three-year agreement providing for up to $1 million per year in sales of Muse software.

Weir Pumps (Glasgow, Scotland) has won contracts worth US$4 million: four pumps for Elf's Girassol field off Angola; Azerbaijan International Operating Company has ordered three seawater lift pumps for the Chirag 1 production platform in the Caspian Sea; the third order is destined for Shell's Malampaya Project near the Philippine Island of Palawan in the South China Sea.

Cudd Well Control (Houston) was contracted to assist in well control activities for an offshore gas well blowout that occurred in the Bombay High Field off India's west coast.

Mustang Engineering (Houston) announcedSteve A. Will has joined the company as Senior Consulting Engineer.

Global Marine (Houston) has appointedJohn Whitmire to the firm's Board of Directors.

International Association of Drilling Contractors and Reed-Hycalog (Houston) has selectedDennis W. Heagney as the 1999 Contractor of the Year.

Richard A. Rovinelli has been appointed to Director, Human Resources of Petroleum Helicopters (Lafayette, Louisiana).

Unocal Corporation (El Segundo, California) announced its Unocal Canada Resources subsidiary has signed a definitive agreement to invest up to US$ 175 million to acquire up to 46% of Calgary-based Northrock Resources Ltd.

Bell Geospace (Houston) announced it is planning to acquire 3D FTG Data for Nederlandse Aardolie Maatschappij B.V., the Shell and Exxon owned operations in the Dutch sector of the North Sea. The company also announced it has formed a strategic alliance in exploration technology with Conoco.

Lasmo and Enterprise Oil (London) announced they have ended their discussions about a possible merger, each remaining independent.

PanCanadian Petroleum and Gulf Canada Resources (Calgary, Alberta) have agreed to form a new partnership that creates one of Canada's largest producers of heavy oil.

Horizon Offshore has completed the purchase of the pipelay/bury barge T.O.300 from Terry Offshore.

ABS and ABS Group of Companies have signed a new 15-year lease agreement on ABS Plaza in Houston, allowing ABS to transfer its corporate headquarters from New York to Houston in August.

Premiere, Inc. was named the winner of the (US) National Ocean Industries Association 22nd Annual "Safety in Seas Award."

ABB Vetco Gray (UK) is to receive a RoSPA Gold Medal for Occupational Safety by The Royal Society for the Protection of Accidents' adjudication panel.

Oil States Industries (Arlington, Texas) announced a further expansion to its US operations with the addition of CE Marine as an addition to Oil States' subsidiary companies.

Anglian Monarch arrives in Britain
Anglian Monarch, the new flagship of Klyne Tugs (Lowestoft) Ltd, arrived at home port Lowestoft in late March. Built by Matsuura Tekko Zosen at Hiroshima, the 1,480-ton anchor-handling tug completed delivery voyage from Japan in 44 days. The vessel is designed to carry out offshore support services, salvage work, and long range towing operations. Anglian Monarch has a bollard pull of 152 tons, a maximum free running speed of 17 knots, and a range of well over 8,000 miles. The vessel measures 58 meters in length, with a breadth of 14.10 meters and a draft of 6.80 meters.