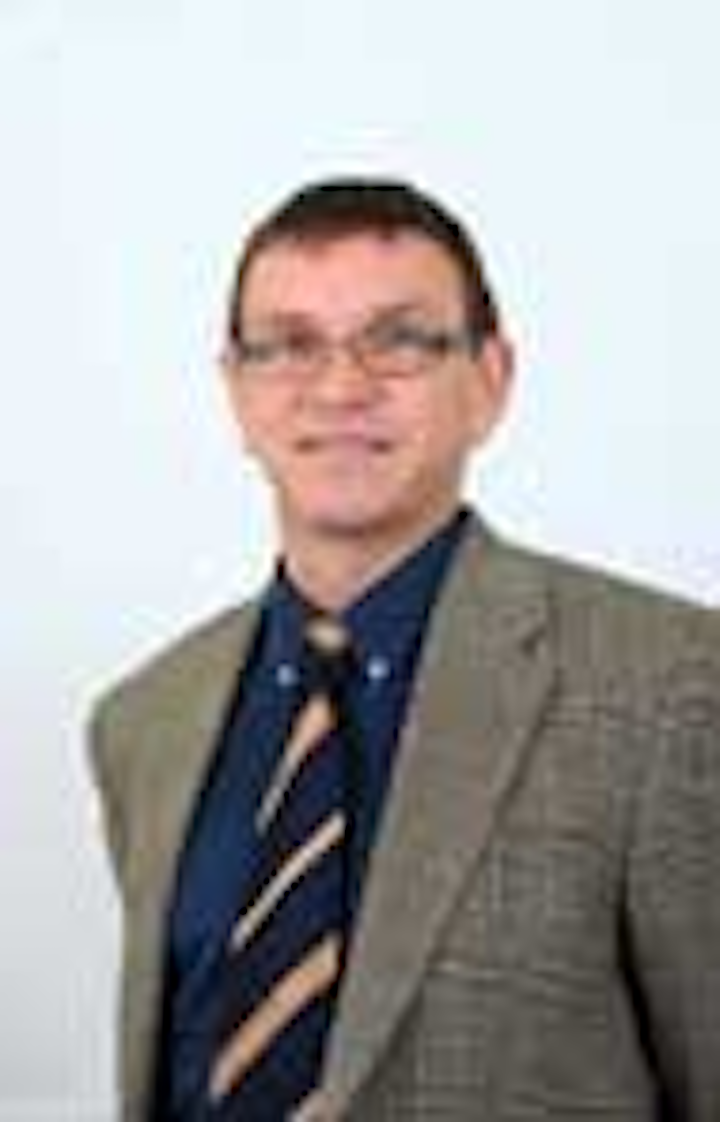 Kosmos Energy has appointedAndrew G. Inglis as chairman of the board and CEO, effective March 1, 2014. Current CEO Brian F. Maxted, a founding partner of the company, will serve in the role of chief exploration officer and continue to serve on the board.

Survitec Group has appointedColin Cunningham as global director for its Launch and Recovery Systems (LARS) business.

Samuel Merksamer and Jonathan Christodoro have joined Talisman Energy's board of directors.

Maersk Training has appointedStuart Cameron as UK managing director. He will oversee both UK training centers in Aberdeen and Newcastle, and will be responsible for driving the company's expansion plans in the UK oil and gas, maritime, and offshore wind sectors.

Arne Blystad has resigned from the Songa Offshore SE board of directors.

DOF Subsea has appointedColin Ferguson as country manager for Angola.

Petroleum Geo-Services has electedAnne Grethe Dalane and Walter Qvam to the board of directors.

Peter Duncan, founder, president and CEO of MicroSeismic, has been named the National EY Entrepreneur of the Year 2013 Energy, Cleantech, and Natural Resources Award winner. The award encourages entrepreneurial activity and recognizes leaders and visionaries who demonstrate innovation, financial success, and personal commitment as they create and build world-class businesses.

Gregory S. Sills has joined Cobalt International Energy as executive vice president and chief development officer. He will be responsible for the planning and execution of the company's worldwide projects.

Hydroid has appointedDuane Fotheringham as president. He succeeds Christopher von Alt, who will retain his current position as chairman of the board and will undertake special long-range technology-centered projects that will focus on the advancement of REMUS technology.

Premier has appointedNeil Hawkings as director, Falkland Islands, to oversee the execution of the Sea Lion development project. The company has promoted Garry Stoker to the executive committee in the role of group development and operations manager.

Stuart Rennie has joined Alcumus as business development director. He will be responsible for delivering revenue growth and profitability for the organization in the global oil and gas sector.

Ioan Jones has joined Hardide Coatings as laboratory manager. He will focus on analysis, development and improvement of existing production processes, as well as new procedures and applications for the company's coatings. Oliver Jones has joined the company as pre-treatment specialist.

PennWell's Petroleum Group won four awards from the Business Marketing Association - Houston chapter at the 2013 Lantern Awards of Texas, including the Award of Excellence for the Offshore 2014 media kit.

Foster Wheeler AG has agreed provisionally with AMEC plc on a non-binding outline of terms regarding possible combination of the two companies. A definitive agreement is subject to mutual agreement on definitive terms, due diligence, and approval of each company's board of directors. AMEC says the possible offer has a value of $3.2 billion.

Zaliv Shipyard has established a strategic partnership with Bergen Group Shipbuilding. The new company, named NorYards AS, will specialize in construction of complex vessels, providing concept design development, a comprehensive engineering package, hull construction, full outfitting of the vessel, and turnkey delivery to the owner.

ABS is establishing an office in Houston's Energy Corridor that will co-locate members from ABS engineering, project management, technology, and business management. The facility is scheduled to open in 1Q 2014.

Proserv has moved into the purpose-built Proserv House at Arnhall Business Park, Westhill, Aberdeenshire. The state-of-the-art new facility is home to the company's corporate team and several function teams.

GE Oil & Gas has opened a new logistics base for the Brazilian oil and gas sector. GE's base in Niteroi in the state of Rio de Janeiro is designed primarily to load and unload installer ships. The company also has signed an agreement to acquire Allen Gearing Solutions (Allen Gears), a privately held designer, manufacturer, and service provider of gears for industrial and marine applications. Allen Gears will be integrated into the Power Transmission division of GE's Texas-based Lufkin business.

Senergy has relocated to larger premises in London and Jakarta, Indonesia.

Sandvik AB has reached an agreement to acquire Varel International Energy Services Inc. for $740 million. The acquisition forms a platform to enable Sandvik to enter into drilling solutions in the oil and gas sector.

Motive Offshore has launched a new office in Aberdeen and invested in a fully operational base in Stavanger, Norway.

Centris Consulting has opened an office in Houston.

VINCI Energies has acquired London-based oil and gas engineering specialist Mentor IMC Group. The contractor, which is involved in LNG studies in Australia and the Far East, has an annual turnover of around £60 million ($98.7 million).

GE has selected downtown Oklahoma City, for its first-ever global research center dedicated to oil and gas technology. The center will focus on accelerating mid- to later-stage oil and gas technologies developed in the company's global research labs, including production systems, well construction, water use optimization, carbon dioxide solutions, and energy systems. Construction on the 95,000-sq ft (8,826-sq m) facility will begin in the spring of 2014. It is expected to be completed and operational in 2015.

Caesar Systems has formed a strategic alliance with Portfolio Decisions to offer risk-integrated workflows, from asset development to portfolio management and executive strategy.

Bureau Veritas has awarded certification to Statoil for meeting the Safety and Environmental Management Systems (SEMS) protocols developed by the Center for Offshore Safety. The certification recognizes that Statoil Gulf of Mexico E&P's management system meets industry and regulatory requirements for SEMS.

Safetec has opened a new Competence Center in Bergen, Norway, which will provide teaching and training in risk management, safety and emergency management.

Ceona has opened an office in Houston.

Damen Shipyards Sharjah FZE (DSS), the newest shipyard of Albwardy Marine Engineering, opened on Jan. 12. As a joint venture between the Damen Shipyards Group and Albwardy Marine Engineering, core activities at DSS will include working on Damen newbuilds and Albwardy's conversions, dry-dockings, and repairs. Located in the Sharjah Hamriyah free-zone, the new 284,000-sq m (3.05 million-sq ft) yard has a 120 x 26.5-m (394 x 87-ft) ship-lift, with a 5,200-ton capacity, and is connected to eight dry-berths.