ProSep says that it has achieved a major milestone achievement for one of its proprietary produced water treatment systems. Osorb Media is a re-generable, modified organo-silica used for the polishing oilfield water and gas streams. 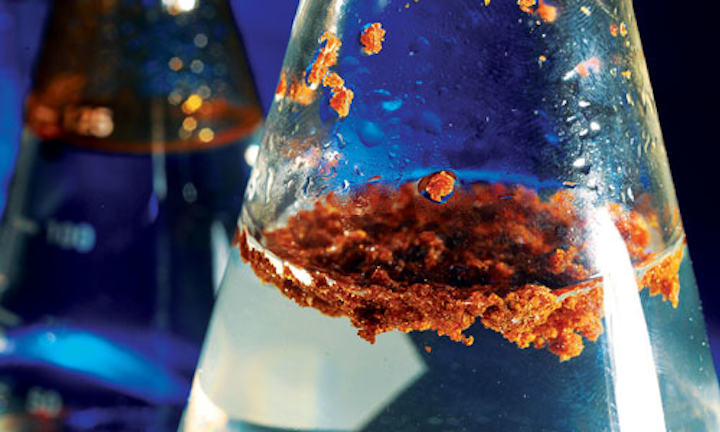 ProSep says that it has achieved a major milestone achievement for one of its proprietary produced water treatment systems. Osorb Media is a re-generable, modified organo-silica used for the polishing oilfield water and gas streams.

The company says it has secured a multi-million-dollar order for this water treatment system, which it describes as a “momentous breakthrough” for the technology, which has been in development for the past seven years.

“Very few technologies have been commercially accepted in the oil and gas industry in such a short time from discovery to first commercial sale, specifically ones that are in the tertiary and/or polishing treatment stage,” said Mahesh Konduru, CEO at ProSep. “We believe that the Osorb technology is truly transformational and the global oil and gas industry will have an opportunity to see this technology in action.”

Prosep’s Osorb Media utilizes a 5,000-barrels of water per day system that is designed to reduce Benzene, Toluene, Ethyl Benzene, and Xylene (BTEX) contaminants to less than 15 parts per million (ppm) on an offshore platform. The company says that the advantage of using Prosep’s Osorb technology includes a notably low-system footprint, durability of media, and greater flexibility of regeneration.