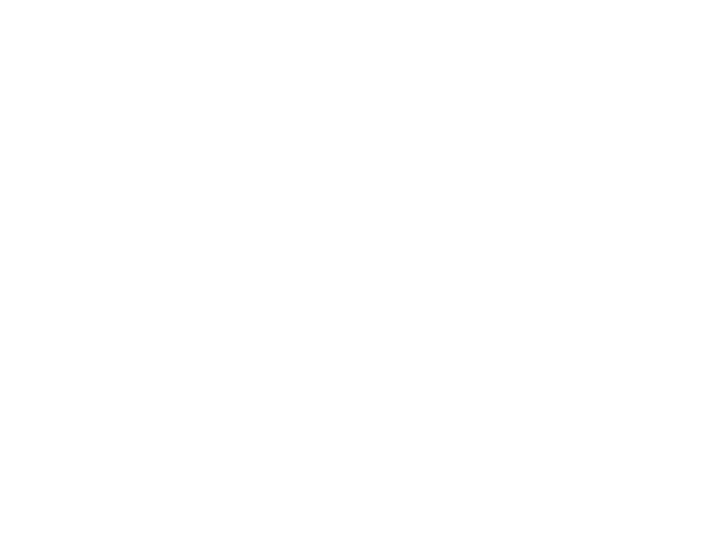 The Polar Marquis is mobilizing for work in the Black Sea.

The vessel has completed a seismic and propulsion upgrade, with a redundant and flexible engine package of 17.400 kW and more than 200 tons bollard pull.

Polar Marquis will have the capacity to operate 16 streamers with 100-m (328-ft) separation, which the company says will put the vessel among the top 10 seismic vessels in the world.

Polar Marquis is mobilizing for her first contract survey in the Black Sea, where it expects to use a record spread of 14 seismic cables with 100-m (328-ft) separation. An additional contract follows in East Africa.