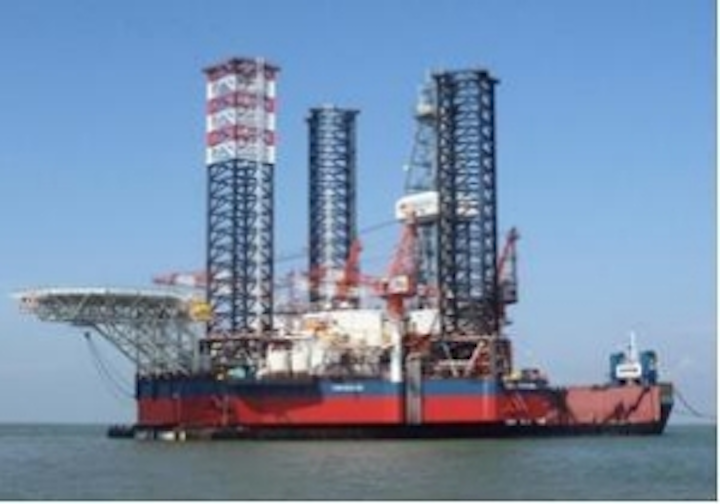 As part of the launching ceremony, PV Shipyard of PetroVietnam signed a contract with Vietsovpetro to build another 90-m jackup rig for the Vietnamese-Russian joint venture. 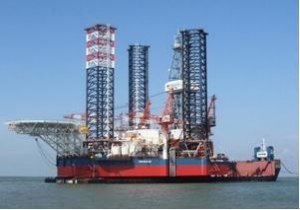