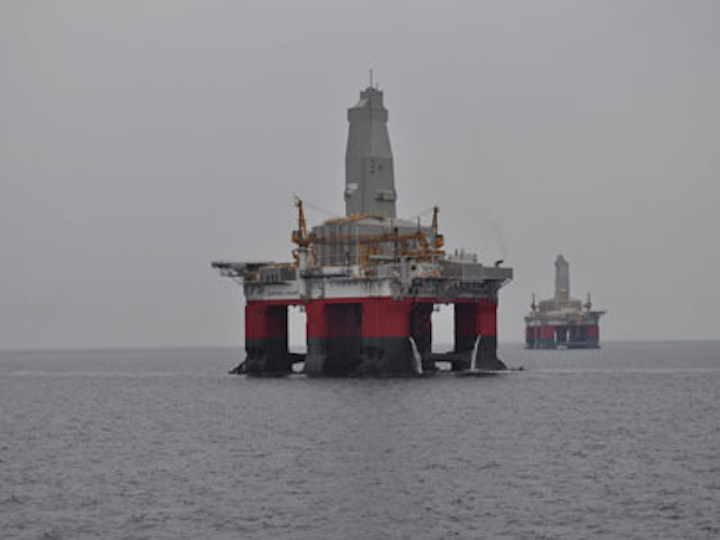 TheRussian Maritime Register of Shipping (RS) was responsible for the survey of the repair and equipment replacement campaign.

RS specialists inspected the hull structures, ship machinery, and disassembled devices. Tests and operation checks of the machinery, equipment and ship systems, as well as platform sea trials, were all successful, and the MODUs are ready to continue offshore operations – previously they were stationedoffshore Sakhalin Island.

They area also equipped to operate in ambient temperatures up to -30°C (-22°F). Both rigs were built under RS survey at Russia’s Vyborgskiy shipyard for operation inArctic conditions.