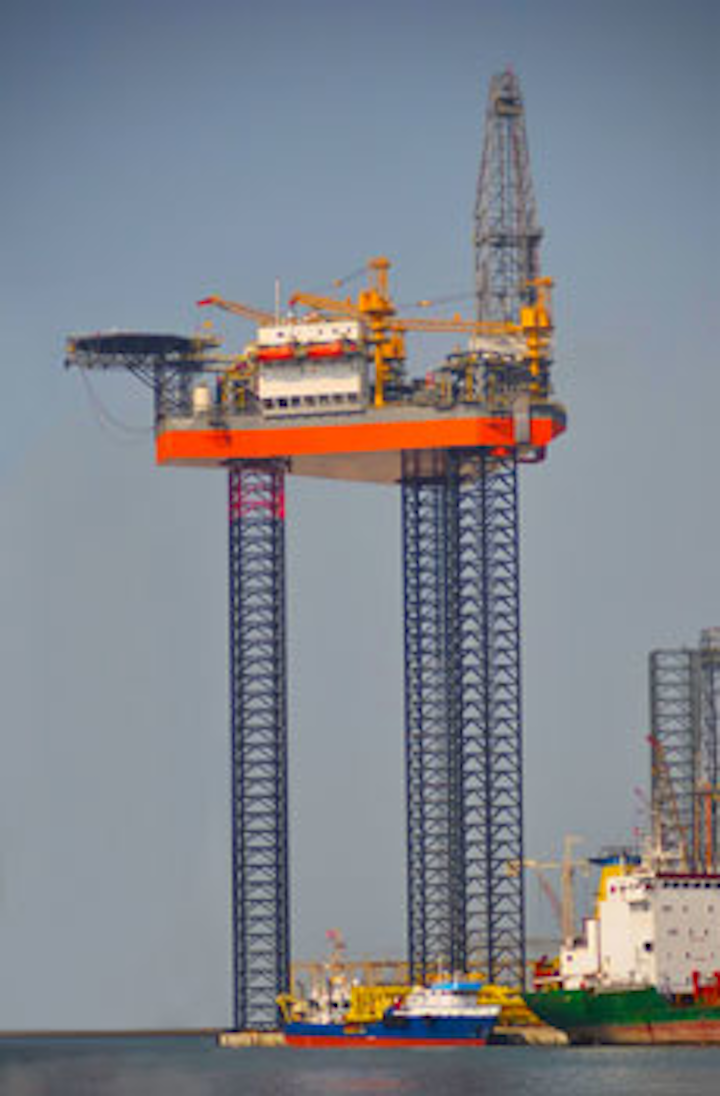 The fabricator signed the contract for theJindal Pioneer in January 2013. Later that year it delivered the Jindal Star, which is operating on the Mumbai High oil field offshore western India for ONGC.

Jindal Pioneer was officially named during a ceremony last month at Lamprell’s Hamriyah facility in the UAE.

This is the twelfth Super 116E jackup that the company has delivered to various clients over the past seven years. It is currently building seven new jackups at Hamriyah and should soon start work ontwo more newbuilds recently awarded by another client.

A D.P. Jindal spokesman saidJindal Pioneer is the fifth new generation rig in the group’s expanding fleet of high-spec jackups.